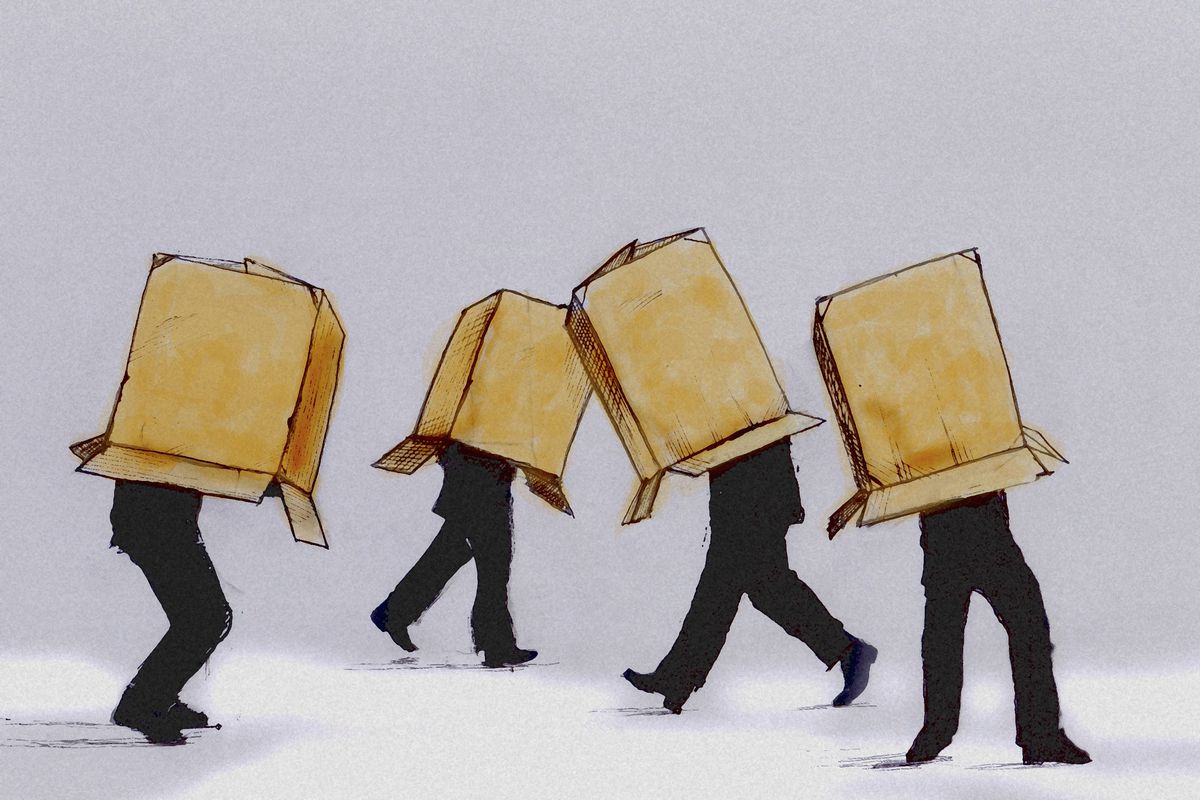 Data was released this past week detailing some of the costs of the pandemic overreactions. Drug overdose deaths rose by over 29% from 2019. This stemmed from the shattering of support networks and the isolation and despair that was rained down from on high by the federal and most state governments. However, as this piece points out, it was not simply the pandemic response that is solely to blame.

There had been a notable upsurge in drug overdose deaths and other “deaths of despair” in the preceding several years. So much so that there were the typical calls for an enhanced, albeit, refocused drug war as well as scrutiny put upon those pharmaceutical companies that were deemed to be blameworthy.

Most public health officials place the blame on the increased use of fentanyl, which is many times more potent than other opioids and often laced with dangerous chemicals. As happens so much in todays over governed, see which way the wind is blowing world, these officials cannot see what the root cause of this problem is. As I wrote last year, stepping back clarifies things quite a bit.

First, it is important to remember that even early on during the pandemic, there were those who wondered whether the “cure” was worse than the disease. So, the fact that it did come to pass that deaths of despair rose dramatically should not be considered news, except by the excessively obtuse. The medical authoritarians were warned.

Second, the increased use of fentanyl is a knock-on effect of the war on drugs. It is government policy that is driving this sad phenomenon. This too should surprise exactly no one. When you make drugs that people want to ingest illegal, you end up making them more expensive than they would otherwise be. This has the effect of providing an incentive for manufacturers to seek out less expensive substitutes. Fentanyl is one such substitute. It is also much more potent, which is also a phenomenon of drug prohibition.

Producers will seek to get more bang for their buck by using inputs that are more potent. These more potent inputs offer greater efficiency in an environment made more dangerous because of prohibition. This has been termed the Iron Law of Prohibition. Think about booze being prohibited from the stadium of your favorite football team. Do you try and sneak in a case of beer or a flask of more potent whisky?

Additionally, there is the problem of the lack of legal recourse when you are sold dangerous products. When the entire enterprise is illegal there is no place for customers to go when ripped off or killed by bad product. There is also no recourse except the streets to competition, so the battle for market share turns deadly very quickly, which accounts for most gun deaths in the U.S. I examined this phenomenon in the context of the sex trade awhile back.

So, in true government back asswards fashion, we have what rational people would call a clusterfuck. An unnecessary and immoral war on drugs incentivizes producers to make product with a far greater potency and with little regard for whether that product kills their customers, which ratches up overdoses, gun deaths and gang violence. Then on top of that an unnecessary and immoral response to the pandemic creates a situation where many vulnerable people with substance abuse and mental health issues fall back into a pattern of destructive behavior and voila, we see a 29% spike in drug overdose deaths in one year.

The emotions directed at the victims of all of this, the addicted and the innocent gang violence victims, should be sorrow and empathy. The emotions directed at those who have and continue to orchestrate this blood-soaked train wreck should be righteous rage. It is in the words of Strother Martin’s iconic character in Cool Hand Luke “what we’ve got here is failure to communicate. Some men you just can’t reach”. It should be apparent that we cannot reach those in government. If they could be reached, they would have ended this monstrously inhuman policy decades ago and would never have considered shutting down all of society in a diaper filling moment of pandemic panic. In fact, at this point it is not unreasonable to conclude in the face of an overwhelming failure of policy, that they simply do not care.

The problems of addiction and drug overdose are difficult enough for communities to deal with. Perhaps they are not solvable on this plane of existence, I really do not know. What I do know is that the government has taken a pre-existing condition and made it substantially worse. We can make significant improvement in our communities if we demand government withdraw from their nefarious activities.

We must demand an end to the drug war…NOW. We must insist that they let voluntary interactions determine the level of risk that people are willing to take in the face of diseases, pandemic or endemic. This immediately reduces the level of violence surrounding the drug trade and will bring safer product to the market with legal recourse available to those who get ahold of dangerous product. This also allows for those who are desperately in need of a support network to keep that network intact regardless how badly political hacks like Anthony Fauci wish to crush society.

None of this creates a perfect world. There is no perfection to be found this side of Paradise. Simply by limiting (better yet, removing) government, we can improve our human condition. All God asks of any of us is to do the best we can. In the face of such long-term and increasingly depressing statistics, such as this week’s drug death report, it should be obvious that we can do better. It is my prayer that God’s people will lead the demand for us as humans to do better.