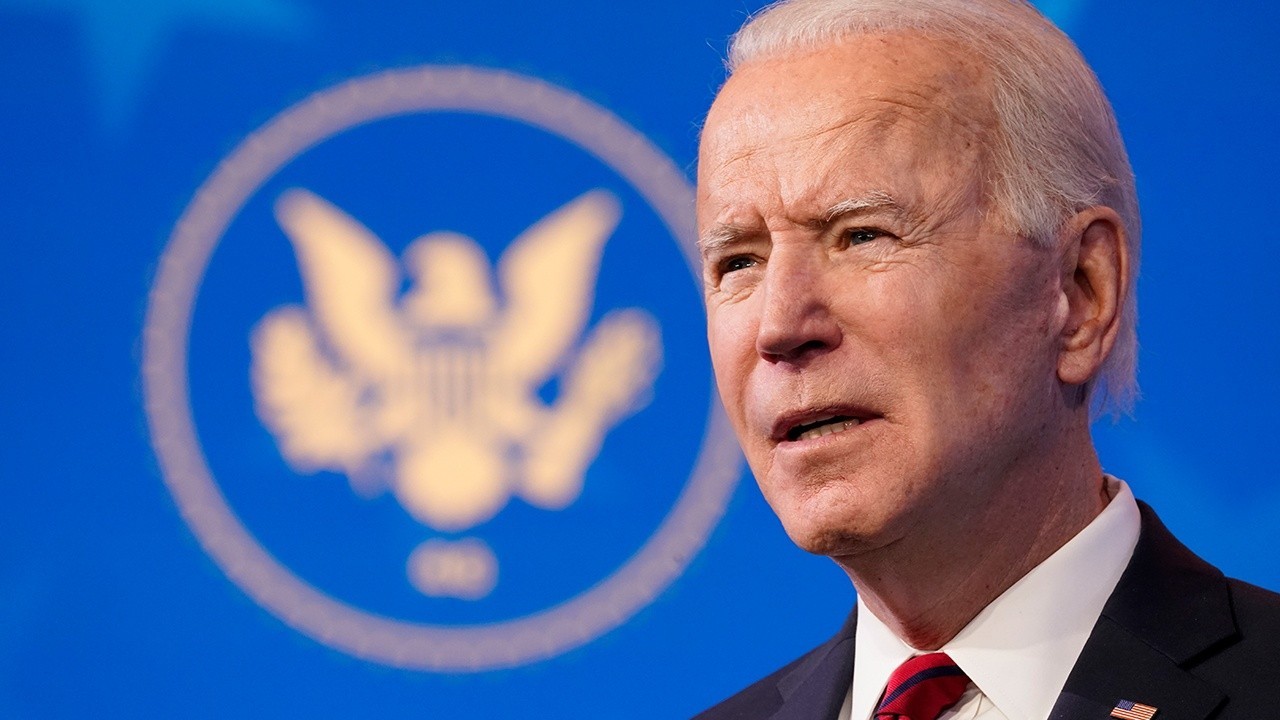 Last week I discussed the foreign policy crimes of the newly minted uber leader of the U.S. empire, Joe Biden. That he has been busy hurling bombs at the wicked from on high at foreigners should not be interpreted to mean that he has not been busy with domestic transgressions. Joe Biden, for all the comments on his age and mental state, is quite capable of wreaking domestic havoc at the same time as he is murdering innocents overseas.

The Biden administration, as predicted has continued the Trump administration’s damaging trade policies. As Biden’s top trade appointee points out, the Biden team is not in any way reversing these policies but entrenching them, as “legitimate tools”. This will unnecessarily raise costs to U.S. consumers and harm those least able to navigate a damaged economic environment. It also leaves in place a process by which those with connections to the administration will get exceptions and policies put in place that favor their narrow business interests. It is a sadly misplaced agenda of picking winners and losers using long outdated and intellectually bereft mercantilist policies. Of course, like Trump, Biden will have to bail out those who are harmed by this inept and immoral policy, as can be seen here. It is business as usual for Team Biden regarding trade and that will continue to damage those without access to political connections, which is of course, those of modest means. There is for us as Christians a policy that we know works and is protective of the rights and dignities of God’s children.

Even worse than Biden’s trade policy is the continuing shitshow at the border. For all of Biden’s moralistic condemnation of Trump’s border policies of locking up kids in cages, this is exactly what the new administration is continuing to do. Do not be fooled by a compliant media calling these centers “warehouses”, they are cages. The policy is to still separate families at the border. The new policy only tells border agents to “use discretion”, as if that will prevent this atrocity from continuing, as it has in fact not. Also, Biden promised to end the policy of forcing asylum seekers to wait for their day in court in Mexico, but today they simply toss these folks out of this country with no court date set. While he technically kept his promise, this can in no way be construed as moral progress. The human pileup has gotten so bad that even the mainstream media is having difficulty ignoring it.

The final big item that has been occupying Team Biden early on is the $1.9 trillion “stimulus” bill (on top of the $4 trillion spent last year). Multiple posts could be written about how bogus this is as “pandemic relief”. Much of last year’s CARES Act money remains unspent, as well as the fact that a large proportion of this recent bill is not related to the pandemic at all. It represents a laundry list of spending wishes to placate the elite clients of the Democratic party. Yes, some money will trickle down to those of modest means, but the vast majority is directed toward the politically connected. Much of the new spending is not even slated to be spent until later this decade. So much for immediate relief for the neediest. Even the money that is being spent on the neediest does nothing but create incentives to not work or produce or to lard small business with extra costs, which only hinders actual wealth creation.

All of this is bad enough but how this bill is “financed” makes it glaringly immoral in the way it damages the least among us. As the government is deeply in deficit all additional spending simply increases the deficit and adds to the debt. Even if they raise some taxes to offset some of the new spending the total adds to the deficit and debt. When a government is in deficit, the total burden of the government upon productive society is measured by spending, not by the tax level or receipts. Whatever the government spends is the level of resources that is diverted from the productive sector of the economy to the non-productive governmental sector.

Therefore, the spending level is the taxation level. The method of diversion/taxation must be one of three means: direct taxation, borrowing (debt) or inflation (money creation). This list is ordered from the least to the most popular method. Few like to have money visibly taxed away from themselves. Better to borrow and let a future generation pay it back. However, the debt level is still visible and eventually comes a cropper. Today the interest on the federal debt is the fourth largest line item in the budget behind only Medicare, Social Security and “defense”. Eventually if borrowing is paid out of direct taxes, then other spending priorities are crowded out and the markets react by raising interest rates to severely high levels.

This brings us to the final and most popular method, inflation. By inflation I always mean the creation of money, not necessarily the immediate rise in the general level of prices (as if that is really calculable). Via inflation the government can deficit spend to its heart’s content and issue bonds (debt) that can be soaked up with newly created money. This is exactly what the United States government does. When they need to spend more than they take in, they sell bonds to well connected banks. These banks then get to profitably sell these bonds to others. The single largest purchaser of United States bonds from these banks is the Federal Reserve. Where does the Federal Reserve get the money, it uses to buy these bonds? Why it creates that money out of thin air, that’s how. I explain this process in more detail here.

The main point to reiterate is that this process gives a serious advantage to whomever gets ahold of the newly created money first. This is the aforementioned banks, as well as the mutual fund complex, the hedge fund complex, insurance and annuity companies as well as government employees and government contractors. They get to play with the money first before the relations between assets are affected by the monetary distortions and price rises that eventually occur. Think of being the banker in a Monopoly game. You keep entering more money into the game via your own account. You know that price rises will hit the entire game eventually. However, before that you, the first recipient of the money, will be able to bid higher for the properties you land on and own and control more of the game’s resources. This almost guarantees you will be the winner, as the poor unluckiest players who get the money last will not be able to buy enough property to stay afloat. Magnify this process by a few trillion dollars and you have an understanding of the rigged economy of today. Who are the unluckiest today? Those least among us, of course. The workers who never or lastly get ahold of the newly created money, long after the first receivers have control of the economy and priced progress out of the reach of these unfortunates.

This does not end the economic carnage, however. This process shifts trillions in resources from the creation of productive tools (new machinery and the like) toward the financial services sector, which while important, would not occupy nearly so large a space in a truly free market. This is starving the real economy of the capital it needs to make workers more productive and to actually raise real wages by allowing workers to produce more; remember, if humanity produces more, then we consume more. Consumption is the reason we engage in economic activity… you know to make our lives more enjoyable. This accounts for the stagnating real wages of the working class and the yawning wealth gap. This process also artificially lowers the interest rate and sets in motion the recurrent boom bust cycles that the economically illiterate blame on the free market.

Thus, the immorality of governmental power continues on, regardless of administration. The least among us continue to pay the price and the wealthy and connected continue to prosper at their expense. None of this has anything to do with capitalism or a free market but exists because of the use of power to interfere with otherwise voluntary interactions. Jesus understood all too well the misuses of power and who benefits at who’s expense. In this season of Lent, when we are called to turn around toward God, let us endeavor to identify the underlying power as the source of the problem and demand that It be peacefully dismantled, both because it is damaging to the poor as well as blasphemously replacing God with the state. This can start with stating the obvious; that the only thing that changed on January 20th. was the name on the door.