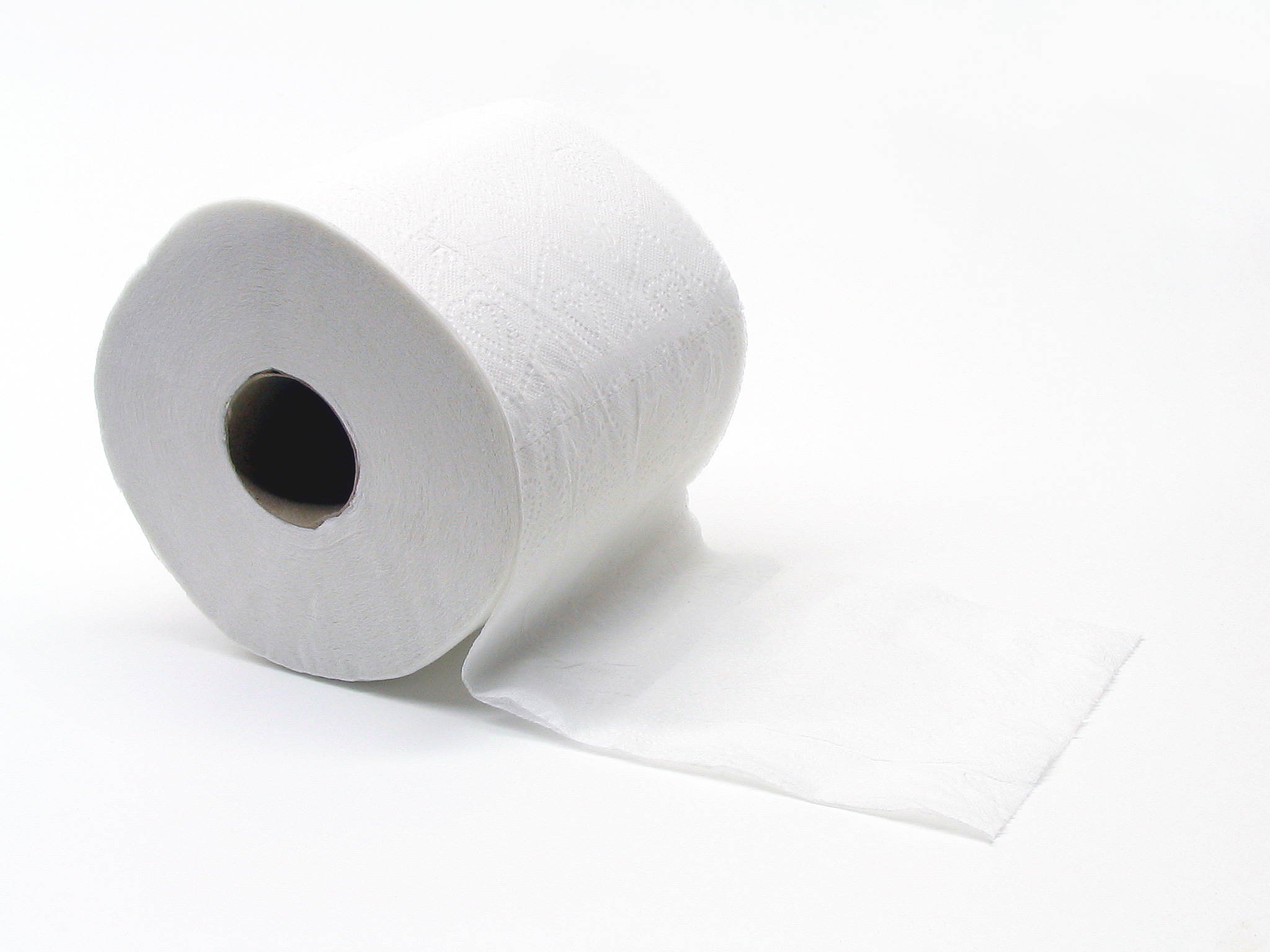 This is not to say that producing toilet paper is objectively easy. The basic outline of the process is as follows:

All of this involves a level of complexity that is beyond any single individual. If you think about all the inputs that are needed, then all the inputs of the inputs and so on, it boggles the imagination. This is the point of the classic story by Leonard E. Read called I Pencil, in which Mr. Read outlines how interdependent the world is in the making of a simple number 2 lead pencil. It is a powerful argument for a voluntarily cooperative marketplace, as is thinking about the production of toilet paper.

The other thing to keep in mind about toilet paper, is that in the U.S. it amounts to about $10 billion per year in sales. This is in an economy of $21 Trillion per year. That works out to roughly .04%, a rounding error. Compare this to healthcare at close to 18% of the economy and housing at around 13%.

The reason why the government could not effectively put toilet paper in our bathrooms is that it cannot calculate. By that I mean that absent completely free prices formed on a voluntary market, the government cannot rationally allocate resources. This is the crux of the argument that Ludwig von Mises made against socialism in his book Socialism published in 1922. Almost alone Mises predicted the failure of socialist regimes based on the logic of the calculation problem. Essentially prices act as information telling producers what it is that consumers want and how to arrange the resources to achieve this.

The attempt to circumvent this process leads to all manner of chaos and wasted resources, as the government cannot, absent this price information figure out what to produce, where or in what quantities. Therefore, even when the Soviet Union had good crops, they rotted for want of a means to transport them anywhere. They literally rotted on the train platforms.

So, how does this figure in our toilet paper test? The thing to keep in mind is that it is relatively simpler to make toilet paper than say the production of health care services or housing or any of the myriad other things the government wants to do “for us” (to us is a better description). If the government cannot produce and distribute a relatively simple product like toilet paper that makes up an infinitesimal proportion of our economy, how in the name of God are they going to manage the production of something really complicated like healthcare?

They are not going to be able to do it. History and current examples abound of this failure. The U.S. has via governmental interference with free prices in medical care given us the abomination known as the U.S. healthcare system. Other nations have not fared better as they have created long lines and interminable wait times for basic procedures all while burdening their economies with a wealth killing amount of governmental spending and debt.

There is another more basic example of this phenomenon, the lived example of survivors of the Soviet system. They have first-hand experience with a government run everything and all the indignities this produced. Toilet paper was according to one wag, the number one dream of Soviet citizens during this time. So much experience that it is almost become a litmus test; if you find yourself wiping your ass with sandpaper, you live in an unfree society. No one in the U.S. would ever really admit that they want the government to supply them with toilet paper, it is simply too important to leave in the hands of bureaucrats.

Since this is the case, can anyone really make a cogent argument for the government taking over significant parts of the U.S. economy? That is the test. If it is anything equal to or more complicated than the production of toilet paper it should be left to private profit seeking entrepreneurs. In our modern economy this means just about everything; schools, roads, healthcare, food, housing, well…you get the idea.