The Statist Drive to Infantilize 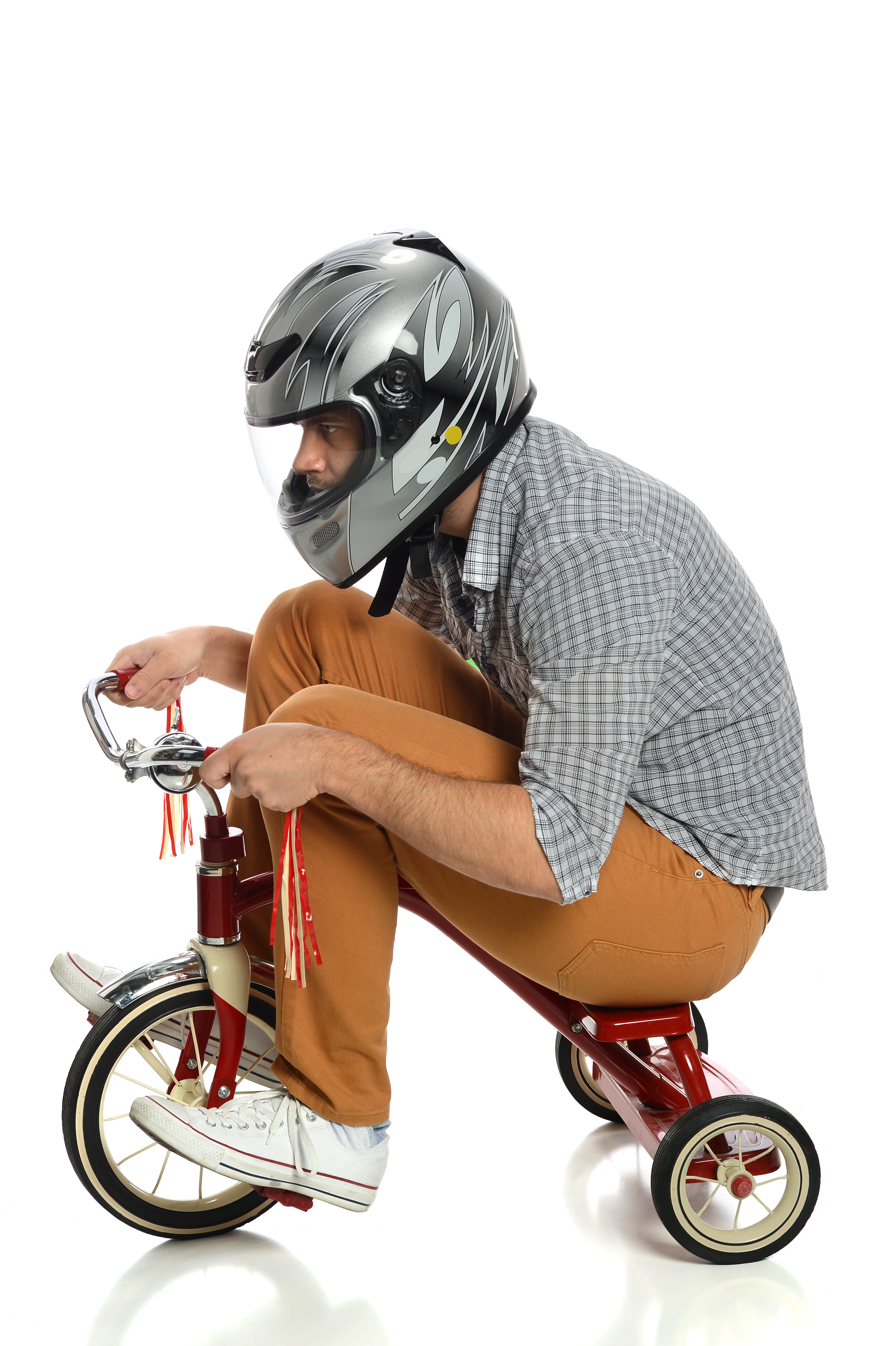 Awhile back I discussed the two core values of a free society: tolerance and a sense of resiliency. It should be obvious that all governmental action is an expression of intolerance. If the government enacts a policy, it either forces you to do something or compels you not to do something. If that something is an activity that is self-directed and impacts no one else or is done voluntarily with one or more people, then any laws regarding that activity are rooted in intolerance. What is not always so obvious is that government is almost solely built on an assumption of a lack of resilience. Or, in more basic terms, the man treats us as infants.

A Pandemic of the Infantile

The Covid-19 pandemic has brought into sharp relief the problem of infantilizing the population. The core of the government’s response is that these stringent regulations are needed to keep us safe from ourselves. Never considered was the possibility that we could, in cooperation with one another, balance risk mitigation with continued human interactions.

All state action assumes some level of infantilism on the part of the public. It is the essence of state action. To be forced to do or not do something presumes that you cannot make the decision for yourself. Even so-called “defensive” state activities fall into this category. First, the money they use to fund such activities was forcibly removed from your pocket, under the specious notion that you cannot be trusted to use part of your resources to hire personal and property protection services the same way you use your resources to secure other things. You know, like…food and shelter.

The other thing about so-called defensive state activities is that they are simply the armed agents enforcing the very paternalistic polices that treat us like children. All these activities that so infantilize are common to both the conservative and left progressive mindsets.

Everything 4 Everyone (All at Once Right Now)

This statement encompasses the typical leftist mindset regarding their infantilization of the population. Everything must be provided for out of coerced tax dollars because people cannot provide for themselves. Therefore, you hear the call for Medicare for All, universal childcare, guaranteed jobs, and income, and on and on. The left mostly focuses on these economic issues. Furthermore, they don’t want just any old job, but they insist that you have the right kind of job, under the right terms. No gig economy work for you. No Uber, no independent contractor assignments. No sir, they will decide for you the terms and conditions of your employment. It should go without saying that they will set the wage for your job. Silly infant, thinking you could decide for yourself what your time is worth.

Vice For No One (Cuz Yer Outta Yer Mind Boy)

The right for its part largely likes to focus on issues of vice and things you can’t, or at least in their minds, shouldn’t have. The list is full of the usual suspects: gambling, drugs, hookers, and other assorted deadly sins. They frame it in much the same terms. We need to protect people from themselves and keep people sober and productive to facilitate business. The underlying rationale is the same, you cannot be trusted to decide what you stick into your body or what of your body you wish to comingle with someone else (obviously with an invitation).

To be fair, there is overlap on both the right and left. The right certainly wants to tell you a great deal about what you should do with your money. Trade and immigration restrictions as well as steadfast support for middle class welfare programs. The left is not shy about wanting to restrict activities that used to be considered non-economic civil liberties. They are more vociferous proponents of using the power of government to stifle free speech than the conservatives. However, it is easy to discern a liberal from a conservative based on the first way they want to infantilize you. Both right and left are ignorant of both basic moral precepts and practical realities.

An Open Door for All the Wrong Sorts of People

That infantilism is the underlying justification for governmental action means that all sorts of groups will use this not out of some “noble” impulse but to basely line their pockets via the government. When a culture of infantilism takes root, it serves as the thin wedge that pries open the door to all sorts of parasitical behavior. This is true regarding businesses seeking shelter from competition, as well as their junior partners in such crimes, unions. You name the interest group, and you will see an ideology of infantilism coursing through their transparent claims to restrict people’s liberty for their own benefit.

The problem is, is that this cannot continue forever. There must be a class of rulers and ruled. If everyone is treated as an infant (and we are well on the way), then that leaves an ever-narrowing class of rulers to control the situation. The situation becomes and is already politically unstable.

This does not even consider the economic problems that occur because of these types of polices. The economy grows ever more brittle and sclerotic as the accumulated weight of these laws burden the market with an inability to innovate, respond and grow. Not to mention the ever-present erosion of our fundamental human rights.

Be the Adult in the Room

We can arrest this situation at any time we decide to exercise our adult choices. Stop allowing the government to treat you as a child. Demand the power to make your own decisions about your life and livelihood in voluntary cooperation with others. Conversely stop acting as if it is only the others cannot make the same choices for themselves. The Golden Rule works here as well as anywhere. Do unto others as you would have them do unto you. Not as they do unto you but as you would have them do unto you. As a practical matter if you do that you are in a much better position to demand that others do the same.

If we simply demand the ability to use the God given skills, we possess to take care of ourselves and our families, we can arrest and repair this situation. This does not relieve us of our Christian call to help the less fortunate, but in fact puts us on a path to greater prosperity where there are less such people and the rest of us have greater material resources to use for assistance. In the end it amounts to recognizing yourself as a child of God and as an adult to the rest of humanity.