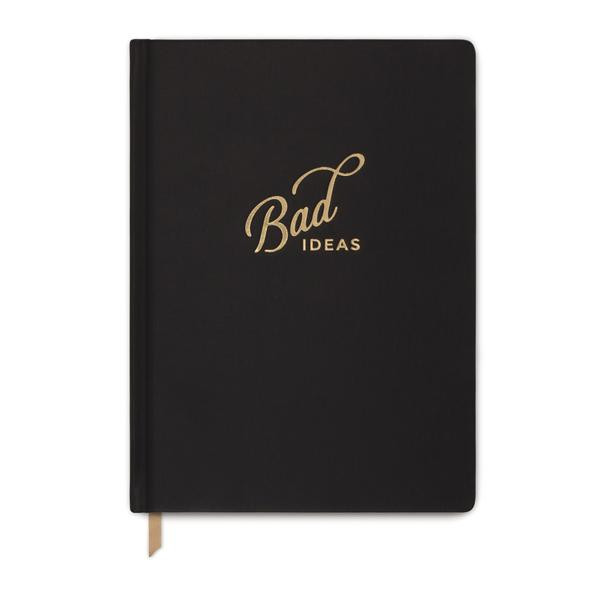 As Christians we rightly celebrate the Resurrection.  In fact, we should do so daily as it is a concrete reminder of what Christ did to triumph over death and pave the way for our salvation.  Most of the time when we think of “Resurrection”, we do so with joy. There is, however, another type of resurrection that occurs in public life that is not nearly so pleasant.  I am talking about the resurrection of terrible ideas.  Some call them zombie ideas because, like monsters in a cheap horror movie, they never really die.  We are seeing this again in our policy discourse.

I am specifically talking about the notion of rent control.  While I am moving on in my middle age, I never really thought I would see the resurrection of this hoary idea.  Naïve me!  The military acronym comes to mind BOHICA (Bend Over Here It Comes Again).  Two major jurisdictions have just passed substantial rent control legislation, and more are following.  California just passed a bill to cap rent increases to a maximum of 5% per year plus inflation.  It also prevents landlords from evicting tenants without a government approved reason. In June New York passed legislation strengthening the existing rent controls in New York City as well as giving other cities the power to pass their own rent control laws.  This is on top of Oregon’s passage of a state-wide cap in February.  This seems to be the hot “new” idea.

Therefore, I guess it’s time to give the statists yet another lesson in basic economics and try to educate them that these policies will harm the very people they are intended to help.  The ridiculous idea here is that government can keep prices lower than the market price with no damaging consequences.  The prices government wants to control are usually “necessities”.  The claim is also made that if government does not do something only the rich will be able to afford these necessities.  They also assume that they know what a “reasonable” price is. All of this is hubristic arrogance.

In any situation, if the government artificially restricts supply or artificially stokes demand, then prices will rise.  Price controls do both at the same time.  The market reality is that lower prices increases demand.  This occurs whether or not it is a result of government policy. A lower price also reduces supply as those marginal producers who cannot compete at this lower price are bankrupted and go out of business.  This too occurs whether or not these prices are a result of government policy.  It is, of course the opposite for higher prices. This is the basic effect of the law of supply and demand.  If it happens as a natural, voluntary interaction in a free market then there is no real harm.  It is simply a reflection of the relative desires of consumers freely making their choices and causes neither shortages nor surpluses.  This is the main function of prices; telling producers what it is that consumers want and giving incentives to bring those items to market.

When prices are reduced as a result of government power, however, then it results in an outcome that consumers did not wish for.  The controlled products become scarcer as producers produce less of them and production shifts to other goods and services that are not price controlled, as well as demand increasing because prices are artificially low.  We see a clear shift in production from “necessities” to “luxuries” defeating the aim of the policymakers.

Governments often react to this shift in production by implementing more controls.  Often it is rationing, which means consumers can have only a portion of the good or service that they actually wish to have. Government may issue coupons or “points” to allocate these now scarce products, essentially creating a dual currency system.  As things progress government may try to assure supply by controlling the production of the good or service itself.  This may mean controlling wholesale prices or outright nationalization of the industry itself.  As this control spreads backwards, it will create shortages in the other sectors and if the problem is not corrected it will end up controlling all prices and all provision of services in a now socialized economy.

The government may alternatively try to simply subsidize the consumption of the “necessary” industry. We see that in this area with government housing vouchers and low-income housing projects.  All this does is shift resources from some areas of the economy to the favored industry and incentivizes demand beyond the ability of producers to profitably provide these goods, which leads back toward the slow socialization of the economy previously discussed.

One of the reasons I never thought that I would see rent control arise again is that the effects, unlike some price controls, are so immediately and painfully visible.  As rent controls take effect, landlords cannot maintain their properties, so a degradation of the physical plant takes place.  This results in broken down, ill maintained structures which deteriorate before our eyes. Also, a shift to redevelopment takes place, as it becomes financially better to turn these rentals into condos, or other upscale accommodations to escape the trap of rent control.  Also, we see a lowering of investment in the housing sector as new projects are no longer financially viable.  In the end we see a spike in homelessness and people living on the street.  In fact, the results of rent control make cities look like they have been bombed as this article points out.  If you want to see the inability to distinguish bombings from rent control then check this out.

The bitter irony of this is that the genesis of high and rapidly rising rents is not the market but specific government policies that prevent new housing stock from being built. This article details some of that phenomenon in California, but this is true in most “progressive” cities in the U.S.  This goes to show that one government interference in a free society fails to solve any problems and creates new problems that lead to calls for more government action.  The correct thing to do is remove all government impediments to providing people with what they desire and watch all the “problems” disappear.

In the end, we can admit that the proponents are well intentioned.  However, this matters little to those at the bottom of the pyramid who are screwed over by these policies.  There is no call in the Gospel to control the lives of others, just the opposite in fact.  There is no need to marry the Gospel to economic ignorance and we would do well to remind our statist brethren that if you want to do justice, then do something that works.