The Primacy of Peace 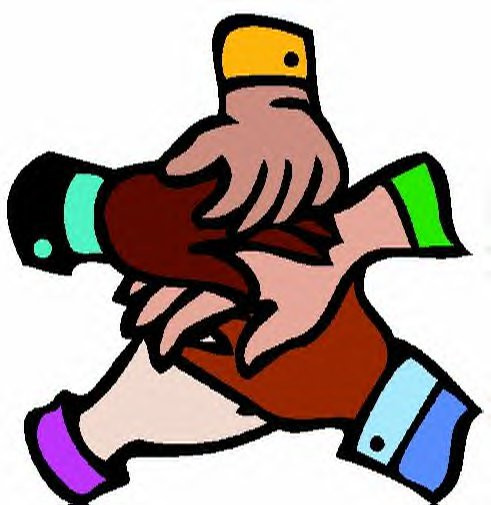 There is, of course, an endless stream of causes to support and policies to advocate for and against.  So, where to start?  I am going to strongly suggest that we as Christians start with issues of war and peace.  For any society, there are no more important issues than these.

It is my firm conviction that all violence is proscribed to the Christian conscience.  Pacifism is the way of our Lord and it must be our way as well.  However, this does not mean that Christians can deny others the right to defend themselves and their property, with force if necessary.  A reasonable theory of such rights would dictate that such a defense would be directed only at those that directly threatened someone and must be proportional to the threat involved.  This means that third parties cannot be targeted or harmed in the defense of one’s rights.

It should be clear then that, even for the non-Christian state directed war is immoral.  States regularly target and kill innocent parties in the prosecution of war and with the ever-greater lethality of today’s weapons and their indiscriminate impact on wide population groups, war is inherently immoral.  Nuclear weapons obviously magnify the crimes against humanity exponentially.

Toward that end, it should be clear that our Christian pacifism is not a hindrance to those of differing beliefs and our practice of Christian peace imposes no costs upon those willing to forcefully defend their legitimate rights.  Nor does our recognition of the legitimate defense of legitimate rights preclude us from advocating for the end to state to state war.

But why target war as the first order of business in our political activity?  Because of its finality, that’s why.  We can look at the effects of a whole array of government policies and trace their deleterious consequences.  We can view Federal Reserve activity, tax and spend polices, various regulations and interventions in the economy and can follow the winners and losers of such actions.  We can understand who theoretically might gain and lose from such interferences with voluntary market activity and we can see, after the fact, empirically who won and lost.

In undertaking such an analysis, we should recognize that we cannot ever make the victims of such policies completely whole.  We can never return the socio-economic environment to the status quo ante.  There will always be lasting consequences to government economic policy; time preferences altered, relative wealth changed, capital formation and investment decisions altered.  This cannot be undone.

However, we can at least remove the offending economic distortions and interferences and allow people to go on their way.  Those harmed, at least, can get on with their economic lives and prosper as to their abilities and desires.  They still can have the opportunity to lead peaceful and prosperous lives unhindered by the depredations of the parasitical class.

There is no such opportunity for the victims of war.  Death, at least for our Earthly existence, is final.  There is no coming back for war’s victims, there is no chance to get on with their lives and lead a peaceful and prosperous existence.  The totality of the crime is complete with the death of innocents in state sponsored war.  Additionally, the destruction of capital, while real for economic interventions, is massively greater because of war.  The wholesale destruction of the means of production literally starves humanity of its future.  The complete destruction of all of humanity in a nuclear conflagration underscores the finality of all war.

In the event of war all other policy considerations become vastly less important.  Therefore, we must first focus on peace as a political ministry.  This does not mean that understanding of economics and its effects upon policy are unimportant.  This is especially relevant as war and preparation for war have such negative economic consequences.  Our ability to articulate the economic case for peace can be vital to our witness.  Also, we should recognize that the impulse to have government steal from some to give to others is very much the same impulse that gives rise to war.

We must also dedicate ourselves to the cause of peace as our Savior has taught us.  To live peacefully is very important and should not be overlooked as a key part of our Christian witness.  As with all things social, peace starts with individual action and radiates from there, so practice peace in your daily lives.

Politically, we must endeavor to mitigate the possibility of war by state actors.  We must question the rationale for military action, measuring it against the defense of legitimate rights, not imperial interest.  We must seek ways to change the nature of our foreign policy and press for diplomatic solutions to global problems.

All this fits with the Christian call to anarchy as there can be no true peace while government exists.  Government is violence and theft and its primary means of expansion is war.  It has been stated that “war is the health of the state” and so it is.  The primary driver of governmental growth has been “national defense” and “security”.  It was only after the state grew large through militarization did it erect a welfare state to buy off the acquiescence of the populace.  Absent things like the Federal Reserve and the means of extracting wealth from society government would have not the resources to wage massive war.   If we truly want to reduce the incidence of state violence then we must reduce (eliminate) the state altogether.

I would like nothing better than to be able to speak out about wonky economic topics all my life but the imperative of Christ toward peace pushes me to focus primarily (although not exclusively) on matters of war and peace.  May the celebration of the incarnation this year move you toward living a ministry of peace.

Praise Be To God