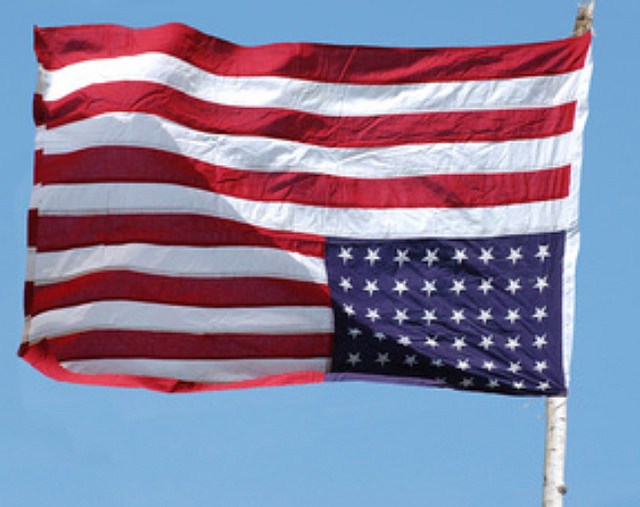 My annual Memorial Day post. May we make this day and every day a memorial to peace.

Another start to summer [although, of a very different sort], another long weekend and another round of military worshipping mythology. Memorial Day is all about honoring America’s fallen soldiers, who we are told, died for our freedoms. I have discussed the erroneous nature of this history previously. At the moment I want to focus on the spiritually damaging aspects of buying into this myth.

That all this rises to the level of idolatry cannot be gainsaid. Think about the rituals that go with the good ole US of A. Pledging Allegiance, hand over heart attention to the national anthem (itself a war song) and the demand for all to conform to these rituals all indicate a worship system. It is creedal, there is a liturgy and an orthodoxy. If we buy into this worship, we find ourselves standing on the wrong side of the 1st. Commandment. There is to be no other God, not even the United States government.

In thinking more deeply about this creed we have to come face to face with the substance of this idolatry. It might be passably acceptable if adherence to this creed promoted peace, free intercourse among peoples as well as general harmony. It, of course, does not. It does little short of glorifying war and the U.S. history of war. There is not one instance of U.S. military action since the Revolution that can even contain the small kernel of a just cause.

The steamrolling of the Indians in the conquest of the continent, the building of empire, first taking Spain’s imperial remains, then stepping forcefully onto the world stage by way of the two world wars and building and enforcing a global hegemony, to the smaller scale regional wars and proxy wars that the U.S. has been involved in since 1945, all bespeak of wars of aggression and interest, not defense. This of course sets aside the fact that all violence is proscribed to the Christian conscience.

What about the Civil War? A just cause no doubt. Well, it did free the slaves. However, slavery was not why the North refused to let the South go peacefully, that was about centralization of power. The U.S. also remains the only western nation where slavery was ended so violently. So, venerating the deaths of 600,000 to end slavery when there were clear alternatives available still sees us descending into a moral abyss that is unacceptable. To buy into the substance of this state idolatry is to thumb our nose at the 5th. Commandment prohibition to not kill. We haven’t even discussed how all this is funded, which collides with the 7th. Commandment.

More disturbingly the creation and adoption of this idolatrous creed sets in motion a culture of tribalism and denigration of the other. It becomes a us vs. them dynamic that flies in the face of everything Jesus taught and lived. We square off into the United States vs. the world amid shouts of “why aren’t you grateful for all the things we have given you”. Or we wish to wall ourselves off and keep out “undesirables” or forcibly not allow them to sell their wares in “our” country. This is manifest in the liturgical chant of “USA, USA, USA!!!”.

John 3:16 clearly states the “God so loves the world”. God truly shows no partiality and to suggest otherwise is to make a mockery of God and the free gift of salvation He offers to everyone. To perpetuate an idolatrous mythology that our military actions make us exceptional in anyone’s eyes or that we are better humans because of it is painfully at odds with the Gospel. Especially vile is the argument that we have to continue on with these imperial wars of aggression otherwise those who have fallen before “will have died in vain” News flash: They did die in vain. All violence is violence against God’s call but even using a heathen “just war” standard U.S. military history fails the test. To send more of our young into this charnel house to “honor” those so previously murdered is to intentionally embrace depravity.

So, what is a healthy Christian response on Memorial Day? First, it is wholly appropriate to honor those whom we have lost. Visiting cemeteries, bringing flowers, prayers of remembrance and gratitude are all valuable things to do. Second, I would NOT fly the flag. The flag is the sign of U.S. imperial war and state commanded obeisance, the flying of which places one on the side of violent heathens. Finally, I would suggest prayer. Pray for peace, pray for the safe return of military personnel from foreign lands, pray that they remain home permanently, pray that this nation will see the moral and practical folly of maintaining an empire. Along with prayer let us recommit ourselves to waging ceaseless peace in all that we do in every aspect of our lives.