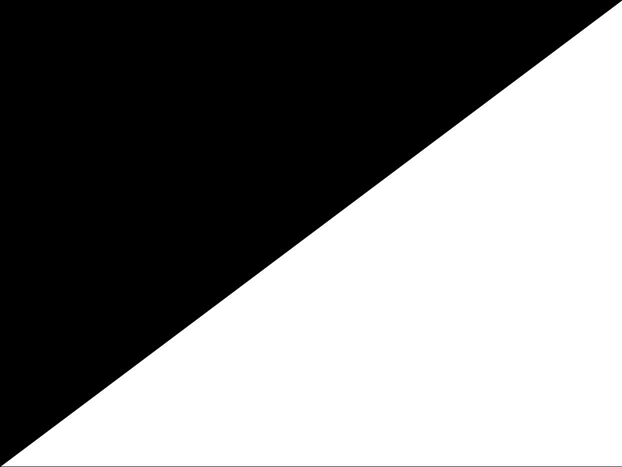 There is an old religion, all but dead for about 1000 years that used to compete with Christianity in the early Middle Ages.  Manicheanism was a belief in the world as made up of light and dark; good and evil and everything should be viewed from this perspective.  Its core beliefs were not compatible with Christianity.  This view held that God was not omnipotent and that He was opposed by an eternal evil counterpart (the devil).  Humanity, the world and our souls were byproducts and the battleground of this battle.  Our souls are under either the influence of light or dark.  This evil exists because of a flawed creation in which God had no part and was constituted as a product of a battle of God vs. the devil.  There was salvation obtainable by knowledge or more specifically the uncovering of knowledge.  This held that the mind was intrinsically good and matter intrinsically evil.  It also held to what is known as a philosophical dualism.  More can be found here about this.  It is a subset of an even more popular Christian heresy, Gnosticism.

Jesus in this worldview was held as a prophet but one that was purely divine.  He was not regarded as having been in any way human; no virgin birth, no flesh and blood person, etc…  The believe that Jesus was “born” upon His baptism and that His death and resurrection were for appearances only and are not salvific.

Obviously, these beliefs are incompatible with a Christian belief system.  A non-omnipotent God and a creation of His that is purely evil are clearly heretical.  Also, at odds with our beliefs is their view of Jesus.  The Christian theology makes no sense if God did not put on our humanity and suffer a human death and subsequent resurrection in the form of the life death and resurrection of Jesus Christ.

The point of all this wonkiness is not to discuss ancient Christian competitors or heretical movements within the faith but rather to examine how some of these heretical ideas linger on in our culture.  The main derivative, popular belief of Manicheanism is an utterly black and white view of the world.  The Manichean mindset looks at the world and sees only good and evil.  Everything and more importantly everyone is either purely good or purely evil.  Other than the erroneous belief in philosophical dualism (which is waaaay to wonky for this post) this all good/all evil mindset is what is left of Manichean theology.  This should strike us as at odds with our Christian beliefs.

This worldview should also strike us as all too familiar in today’s culture.  We are clearly living in a Manichean moment.  It is not enough that people differ on the best policy outcome or the best way to achieve a common goal.  If you disagree then you are evil; you are not, simply wrong or misguided but purely evil.  There are too many examples to list.  Obama deported more people than Trump has, yet the left views Trump as pure evil on this issue and Obama as purely righteous.  Elizabeth Warren is viewed by the right as a purely evil person who wants to destroy all that is decent in America, not as someone who simply lacks a solid grounding in economics.  There is no longer any middle ground to like and or respect your political opponents while disagreeing on policy matters.

This holds true, not just of the leaders of the various political parties but is a view held toward the supporters of various political leaders as well.  Trump supporters are all racist in this Manichean worldview and all Democrats want to destroy America and sell it off to foreigners.  There is not even the pretense of seeking out a conversation with those who disagree with us.  We watch “our” own news channels, gather in “our” own churches and only hang out online (or in real time for that matter), with those who already agree with us.  Both right and left are willing to even go so far as to truncate the other side’s 1st. Amendment rights in order to stifle what they consider evil ideas.  There is even a distressing increase in acceptance of the idea that violence is justified to achieve a political goal.   The ancient Manicheans would be astonished to see how deeply their ideas have penetrated modern society.

There are many reasons for this development. I have offered the notion that we are so divided because too much of life is politicized.  It seems though that the reasons run deeper than just this.  I mean something cultural and societal drives our politics and the reality that many Christians fall into these Manichean mindsets suggests a spiritual malaise at work.  Quite frankly we have lost sight of the truth of the Gospel.  True enough Jesus was a black and white guy when it came to following God’s will.  He calls each of us to follow God right now in the here and now of Earthly life.  There is no middle ground for Jesus.  As Bob Dylan sang, “Ya either got faith or ya got unbelief and there ain’t no neutral ground”.

This call for all of us to give all we are over to God’s will never drifted into a Manichean mindset.  Jesus would have utterly rejected the idea that anything that God made could ever be considered purely evil.  We do evil because God gives us free will to make choices. He could have wired it all up differently, but He did not.  He badly wants us to give Him access to all our lives but allows us to turn away.  That is the wellspring of evil, not anything God created. Jesus time and time again sees the good that is in all of us, regardless of how badly we have sinned against our Father in Heaven.  Jesus never gives up on us and never stops sacrificing for us to bring us into relationship with Him and His Father.  He goes out of His way to consort with sinners, tax collectors, prostitutes and all manner of types society deems unworthy.  How dare we ever consider doing less.

I am not suggesting that we walk away from our deeply held political beliefs, especially as they should flow from our understanding of God’s Word.  Nor should we fail to call out, in love of course, the way that we think leaders have committed sins and crimes against God’s children.  I am however, stating that we should never give ourselves over to an ancient heresy that views the other as inherently evil.  Look for the good in all those God puts in your life.  Seek out a civil, loving interaction with everyone, always.  Remember that those who are opposed to our ideas are just as much a loved and called child of God.  “For God so loved the world…”