The End of Ethical Reasoning 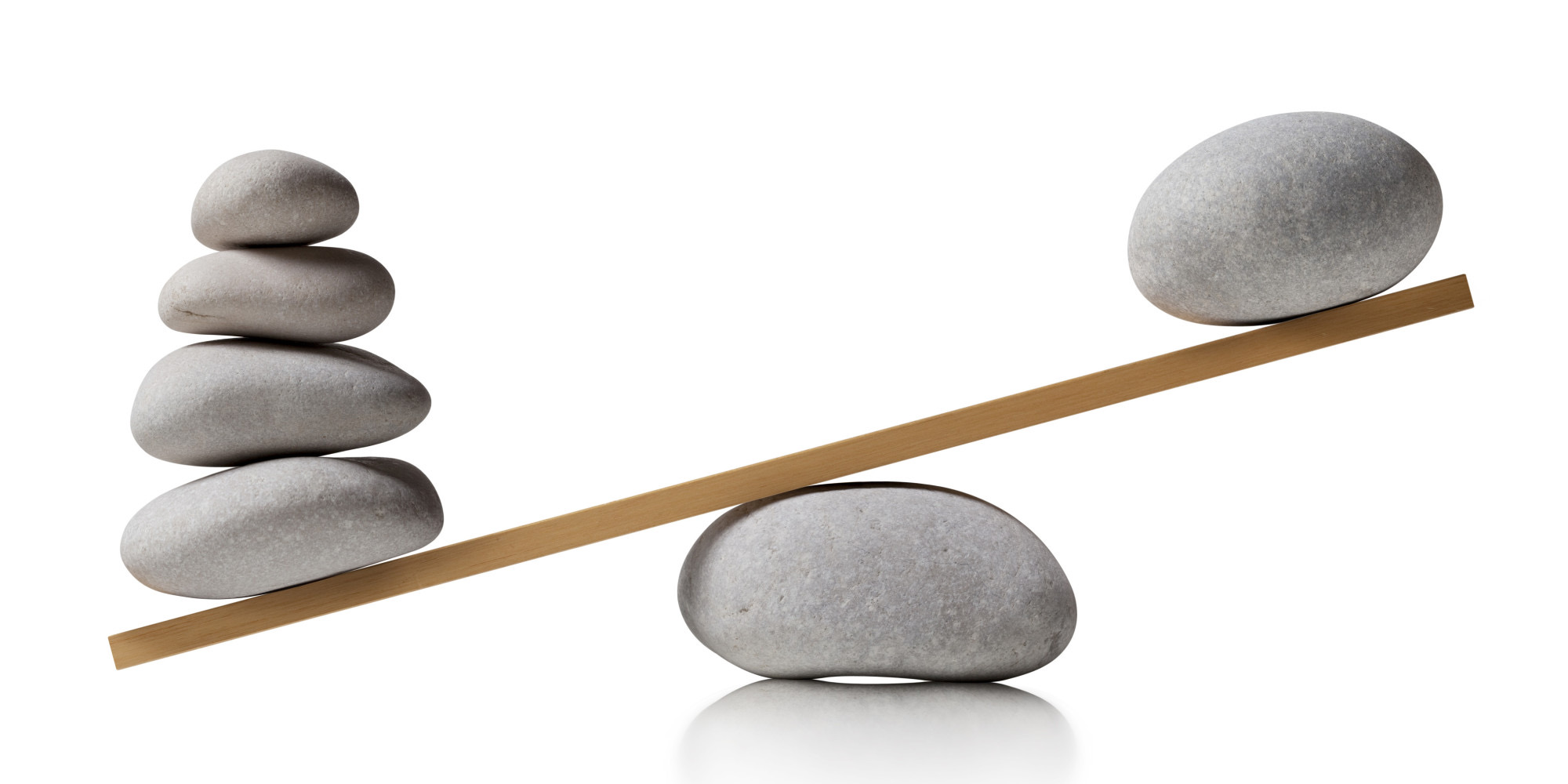 It is apparent at this point that the intelligentsia in the United States has completely lost the ability to engage in ethical reasoning. The starting point of all human ethical reasoning is the acknowledgment of tradeoffs. Humans live in a world of scarcity. We cannot have all that we want, much less have it all right now. Human wants infinitely outstrip the ability of our resources to fulfill all those wants. Social scientists, especially economists call these tradeoffs choices. Ethical reasoning, then, is trying to determine what is the moral and ethical basis for the tradeoffs we must inevitably make.

This is obviously true, as we have seen lately, in the field of medicine. Humans have to make choices all the time, sometimes those choices are very difficult and awful choices. Nonetheless, we have to make decisions as to where to allocate our scarce resources to maximize the well-being of society, or in the case of medicine, patients.

In the situation we are in today, we have consistently failed to even consider that there are choices to make. The political and medical establishment have consistently ignored the real tradeoffs that they have made. In fact, they have acted as if there are no choices to make at all. The only value they see is the protection of possible Covid-19 victims. No one else apparently matters to these people in the way they formulate recommendations and legal policy.

That there are tradeoffs should be obvious to anyone who even briefly considers what is going on today. The shutdown policies that the government enacted have clearly created a class of losers who have suffered from these policies. Just because we do not know their names, unlike Covid-19 patients, does not mean their suffering is not real. The list is depressing. There are many who will commit suicide. Many will commit overdoses of harmful drugs or alcohol. These are so-called “deaths of despair”. Then there are the many deaths caused by a failure to detect their cancer soon enough; maybe because their colonoscopy was an “elective” procedure, or their dental checkup was “nonessential”. Then there are those who will die of stress related strokes and heart attacks because of the stress of their financial lives and businesses having been forcibly ruined. The younger generation, especially, will suffer decades of subpar economic growth because of the insane fiscal and monetary policies the government has enacted. The fact that these people where not even considered by our “leaders” is appalling.

I have no easy answer to the question of why our modern world has lost the ability to engage in ethical reasoning. There are three possibilities that come to mind that might explain this abdication of moral responsibility. First, it could be that policy makers just don’t care about those impacted by these policies. Second, it is perhaps that they are so economically illiterate that they do not comprehend the notion of tradeoffs and costs. Third, they are of such an authoritarian mindset that they are willing to force their view of the good upon the rest of society.

I do not really think that it is the first reason. I mean, these are not monsters or at the very least they do not consider themselves monsters. I doubt they look in the mirror and say, “who can I not care about today?”. It seems much more likely that the reasons for their moral abdication are a mix of the second and third possibilities. It is clear that most policy makers are economically ignorant. Otherwise, why would they enact all the economically damaging policies they do? They clearly think we can have everything all at once, right now, as children often do This is a fairly harmless attitude, unless those with this attitude have political power. This is where the authoritarian mindset comes into play. Obviously, the power structure is more than willing to use force to get their way across a broad range of issues. The government uses coercion in every area of its operations; foreign and domestic. Using coercive power comes as easily to these people as air does to humans in general.

The truly stunning aspect of all of this is that these potentates did not even raise the issue of those impacted by the policies the advocate and implement. It is not as if they thought about it and ruled completely in favor of one group over all the others. This would, perhaps be too blatantly immoral. However, the fact is that they never even asked or thought about any other impacted people, other than those possibly harmed by Covid-19. It was as if no one else existed anywhere in the world. I am not sure which attitude is worse, intentionally ignoring those who pay the costs of the lockdown or thoughtlessly ignoring anyone who suffers these costs.

The analogy that comes to mind is that of a doctor who forcibly administers chemotherapy to a cancer patient without discussing or considering the side effects. The most authoritarian medical practitioner would never try and justify such an action. Yet, that is exactly what they are doing to society at large. You cannot morally do to many what you cannot do to one.

What then is the way forward for us as a society in general and for us as Christians in particular? First, as it is a core Christian calling, we must give voice to the voiceless. It is also incumbent upon us to offer alternatives to the narratives put forth by the media and the government. We must continually point out that there are alternatives. This does not mean we should disrespect the non-violent positions of others, reasonable people can and should disagree. We can respect the choices others make while at the same time condemning the forcible implementation of policies that give no consideration to the costs of those policies or the people who pay those costs. Never fail to point out, whether you are online or in a public forum or talking to family and friends that there are people suffering from these policies. Demand that they confront this fact and acknowledge that there are large numbers of suffers out there. Also, arm yourself with contrary information. There are many alternate sources of such information. Such as AIER, Reason, FEE and this former New York Times reporter who is a bit over the top but a good antidote to mainstream thinking.

When, inevitably, the majority pushback against you and you are told to “follow the science” remind them as the author Matt Ridley points out that “there is no ‘the science’, there is only science, which is made up of people who disagree with each other”. At one-point Einstein stood against “The Science”, so did Copernicus and Galileo. In the end they were the ones proven right. Also, remind those who march in lockstep that ALL God’s children are important, and we cannot blithely ignore huge swaths of them, as if they did not exist without doing grievous harm to our fellow brothers and sisters and to the God who has given us everything. Remind these people that violence and coercion is never acceptable and that doing what is right also produces better results. The principles of a free and open society are even more important in times of panic than in normal times. A good and gracious God would never have it any other way.