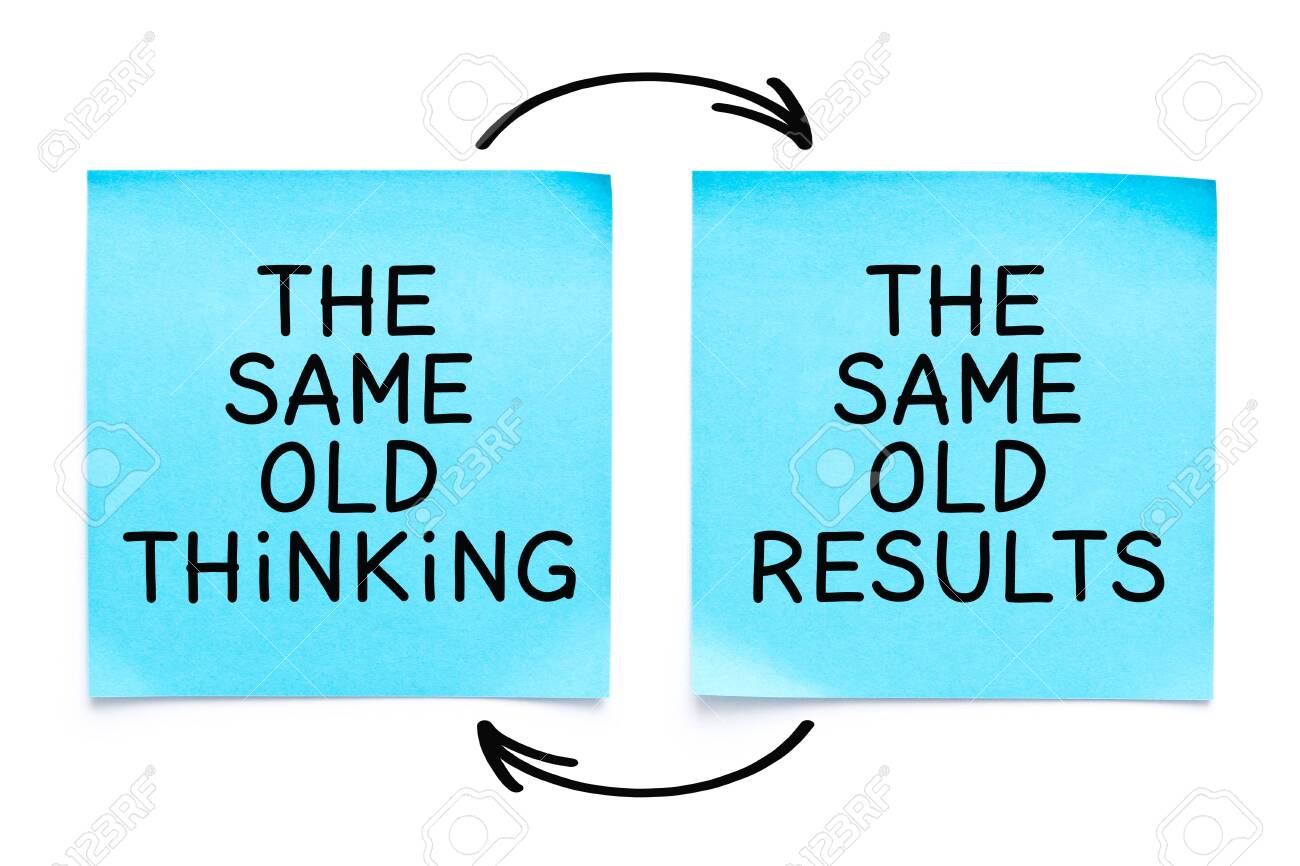 This week a police officer was actually convicted of a crime committed during the course of his work. This is a notable thing to occur as it happens so rarely. This produced the predictable responses about how justice was served, and this marked a turning point and so on. This has all the suspense of a summer rerun of a Law and Order episode. Most commentators conclude that justice is a specific result and if they do not get the result, they want then an injustice has occurred. It is noteworthy that there is an increasing tendency by those on the left to eliminate due process altogether. It is a continuing example of the tendency of many in society to seek retribution rather than restoration via the criminal justice system. This is a clearly unhealthy tendency and does not comport with the Gospel.

Do not misunderstand, it is important to hold people accountable for their actions. This is particularly true of those acting under color of authority. Legal justice is a process, but substantive justice is an outcome, and it is not unreasonable to welcome this outcome as a just one. That is not the same thing as rejoicing in the self-destruction of Derek Chauvin’s life or using George Floyd’s death as a political prop, without reflecting on the tragedy of a life cut short.

The thing that is most notable in all of this is how familiar all of this is. We have been here before…many, many times. The rioting in the wake of George Floyd’s murder was just one in a long line of such unrest. The Watts riots in 1965, the Detroit riots in 1967, the series of riots in the wake of Matin Luther King Jr.’s assassination in 1968. There is of course the 1992 riots in the wake of the acquittal of the cops who beat Rodney King. The only difference this time is that the potential rioters got the verdict they desired but they were fully prepared to take to the street if there was an acquittal or a hung jury. The real difference in this case is the video. If the technology was not available to document the crimes of Derek Chauvin, then he likely would have gotten off. This fact alone should make us cautious to claim that a new age is upon us.

What has not changed is the same, desperate desire of the activist community to enact ever more government driven actions in response to this incident. This is what has never changed from one period of unrest to another. The cry goes up for “justice” and a revamping of the “system”. This always means yet another government jobs program, stimulus or some other increasingly large amount of tax dollars being thrown at the problem. It is as if they genuinely believe that we can change racial attitudes and the biases of humanity via enabling legislation.

It never occurs to these activists that it is the government that is the problem. It is the institution in institutional racism. There is always a call for more of what has not fixed the problems in the past and even worse, more of what has caused the problems in the first place. They never step back and realize that giving the government excessive power to interfere in our lives renders those most vulnerable in society subject to the depredations of the state and its armed agents. This is the very definition of insanity, doing the same thing over and over and expecting a different result.

The truly radical change that is needed to make an actual difference is to dramatically reduce the role of the state in our lives. First and foremost is ending the drug war. This is the pretext that drives most police-citizen (especially people of color) interactions. This is also the thing that drives most gun murders in this country. If you really want a reduction in gun violence then stop trying to make the government the sole owner of guns and end drug prohibition.

At the same time deregulate the economy and stop the taxation and regulation of consensual activity. If it were not for the taxation of cigarettes Eric Garner would still be alive. If it were not for the prohibition of consensual sex work, there would be much less violence perpetrated against sex workers by clients and law enforcement. In addition to this, if you want better outcomes for those at the bottom of the economic pyramid then end the Federal Reserve and free up trade. It is not complicated, nor hidden to see what it takes for broad based economic growth. It starts with leaving people alone to live their lives as free adults. This will empower people of color far more than yet another failed government program.

None of this will by itself end the bias that all people carry around with them. A free (stateless) society is a necessary, yet not sufficient condition for a just and merciful one. There is much we can do at the level of individual action in the manner by which we live our lives. This is where the Gospel comes in. If you want to change lives in a meaningful way, then change hearts; preach and live out the Good News and offer Christ as our template for human life.

While we are doing that, we can advocate for a social environment that empowers people to achieve for themselves and their families and provides far less opportunities for people to be oppressed and mistreated by armed agents of the power structure. These two things will reinforce each other and provide the opportunity for meaningful progress for society. For at least 50 years we have empowered the government to solve these problems and they have repeatedly failed. It seems that the statists have had their chance. Let’s try a different approach…you know treating others the way we would like to be treated.