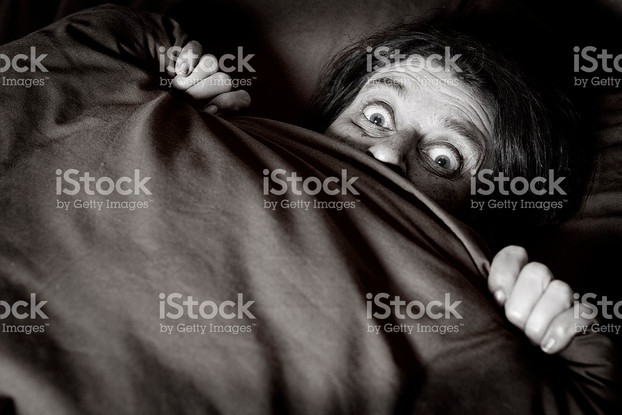 This past week I had the opportunity to attend a presentation at church from a retired prosecutor who talked about human trafficking.  He presented a dire view of this sad phenomenon and stated in no uncertain terms that this was a pervasive and growing problem.

The only trouble, is that he never bothered to document the scope and nature of the problem with actual data.  I deeply suspect that he did not because such data would not be consistent with his narrative.  You see this man was not there to present findings and discuss a problem calmly and reasonably.  He was there to peddle fear, nothing less.

In briefly reviewing the actual data of human trafficking, we can come to a rather different conclusion from the one this man drove home in his presentation.  Given this man’s claim of how great the problem is there have been very few arrests for human trafficking in the U.S.  Most of the data is gleaned from the Uniform Crime Reporting (UCR) project of the FBI, in which 26 states participate.  In 2016, these states reported 916 adults arrested on human trafficking charges.  For purposes of context there were 9374 arrests for murder, 7767 arrested for arson, 18,606 arrests for rape and 304,626 arrests for aggravated assault.  The data can be found here.  A good summary article is here.  Also, the data does not show a rising tide of human trafficking occurring in the United States.  This was not presented to our audience.  What was presented was some gross extrapolations based on hypothetical scenarios that basically considered an at-risk population as being victims, none of which was backed up by any data.

Any occurrence of human trafficking rightly offends our sensibilities and turns our stomach.  This is true of murder, rape and assault.  The point is not that there is no problem but that the problem in context does not look like the precursor to the End Times.

This is an oft repeated pattern in this nation.  As the 1936 panic over Reefer Madness can attest.  Or the overblown Communist scare of the McCarthy era.  How about the “epidemic” of crack babies in the 1980s.  Except that it was false.  Or that other 80s hit; the preschool sex scandals.  This too was simply hysteria.  Let’s not forget the post 9/11 fear of being killed by a terrorist jumping out of your drain pipe in your bathroom.  Hysteria, as you are 29 times more likely to die from a regional asteroid strike as outlined here.  Or the reality that I was at greater risk of stranger danger as a child than we are today.  Let’s not forget our freak outs over food either as the Alar apple nonsense exemplifies and the ridiculous scare over Pink Slime confirms.  Not to mention the ignorance over vaccination.

The list could go on and on.  There is a troubling pattern in this nation of overreacting to over-exaggerated fears promulgated by those that wish to exchange that fear for our God given rights and dignities.  They offer us in that exchange a mess of pottage and the chimera of security.  This is a bad bargain at best; at worst, it is dangerous.  All the above examples seem almost quaint today, perhaps humorous as we chuckle at our naiveté.  Yet all those panics produced real people whose lives were destroyed by a self-aggrandizing state fed by a panicked public.  Every time one of these scares hits we are asked to give up more control of our lives.  More wealth expropriated to the state, less control over what we read and watch, more invasions of our privacy and less protection of our civil liberties as well as greater use of the military abroad and the increasing militarization of the police at home.  We must always be mindful of the fact that the road from legitimate concern to rampant paranoia is very much shorter than we think.  The end of this road is a place no reasoning person should want to go.

We as a Christian community should be especially ashamed of ourselves for not speaking out more clearly in the face of this panic.  If there is any group of people in the world who should not give in to unreasoning fear it is the followers of Christ.  Yes, there is evil in the world, yes, we are to be prudent or “as wise as serpents” as Jesus reminds us in MT 10:16.  That does not mean we should ever panic to the point of allowing ourselves to be caught up in the degradation and destruction of the rights and dignities of any of God’s children.  It is our Gospel call to remain calm and faithful in the face of panic and to remind them that we are to love one another the way God loves us.  If we do that and remain squarely in the shadow of the Cross, then we need fear NOTHING.

It pisses me off to have to quote Franklin Roosevelt but he was right; “the only thing we have to fear is fear itself”.  I will happily quote my former Pastor who taught us to check our coats and hats at the door but don’t check our brains.  Let us keep enough faith in the reason that God gave us to apply it to all the problems in this world.  Patient, faithful reasonable vigilance in facing a fallen world and its problems is the price of our Gospel call.