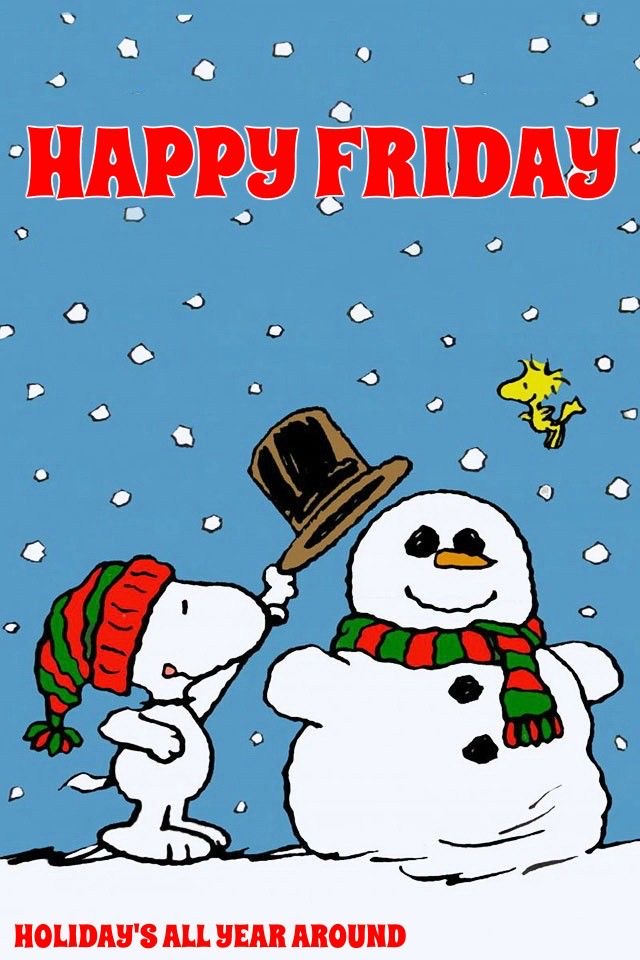 Sometimes it is important to set aside politics and deal with issues even more important than public policy. The Independence Day break is a good time to do just that, as it comes at the halfway point of a so far terrible year for this nation and the world. Let’s turn then to an issue of crucial importance that I hope we can all agree upon. We need to move Monday holidays to Friday. That’s right, I said it and I mean it. This is crucial for the health of the nation.

I know many will say that this is heresy, but a cogent argument can be made for this shift. First, I would acknowledge that this is not an ideal change. An ideal change would be to move all holidays to Thursdays. This is because, as a friend pointed out to me years ago, would result in eventually getting Friday off as well, as happened with Thanksgiving. However, this would be too radical a change to contemplate all at once. So, as they say baby steps, baby steps.

The case for Friday holidays is strong. It is so obviously better than a Monday holiday, I am frankly shocked we have not arrived at this sooner. Consider that any day you start back to work feels like a Monday. It doesn’t matter what day of the week this is. Monday, Tuesday, whatever. The first day back will always feel like a Monday. It will in fact be the moral equivalent of a Monday.

So, if you have a Monday holiday, the first day back is de facto a Monday, and what’s the fun in that? Worse still, by the time that week is finished you have all but forgotten the fact that it was a shortened holiday week. Humans have a tremendous ability to forget what just happened and thus take the joy out of many situations. This is clearly an example of this phenomenon.

However, if we flip the script and make holidays on Fridays instead, everything changes. We now have a shortened week to look forward to. Everything looks better in anticipation. Seriously, have you ever been disappointed in advance? Of course not. We get excited to start a week with a Friday off, precisely because we know it is a short week. Wednesday becomes Thursday and Thursday becomes the moral equivalent of a Friday. Life looks pretty good from this perspective. This past Independence Day holiday, celebrated for most, on Friday the 3rd. stands as a case in point.

Some purists will object. Sure, it’s fine for Memorial Day or Labor Day but what about date specific holidays? 4th. of July or Christmas. First, the Declaration of Independence was not actually signed by all the Founders on July 4th., the famous picture notwithstanding. The point is to celebrate the independence of the United States from Great Britain, not to make holy a particular date. As for Christmas, it is likely that Jesus was born in the spring not the winter. Scholars aren’t really sure about the year much less the date. Again, for us as Christians it is about the meaning of the event, not the particular date. I’m comfortable with the idea that God is not going to be upset if we move the Christmas celebration to the last Friday in December. Even the New Year can be celebrated on a Friday, even if the actual new year turns a few days before. What’s the difference? It’s about the party anyway. The same is true of Halloween. I doubt kids really care what day they get the candy and it’s become more of an adult holiday anyway, which calls for a Friday celebration as well. In any event, there is no worse way to mentally prepare for a day off than having it fall in the middle of the week and then having to go back to a work mentality or burn up vacation time to complete the week off.

So, for reasons of mental health as well as easier planning for employers and employees I endorse the notion that we should not delay in this most important national task. It may not seem like much in the face of racial divineness and a pandemic overreaction from the government, but it could provide us with a little bit of agreement at a time when we need some. Let’s grab an easy win and move forward, even if only a tiny bit.