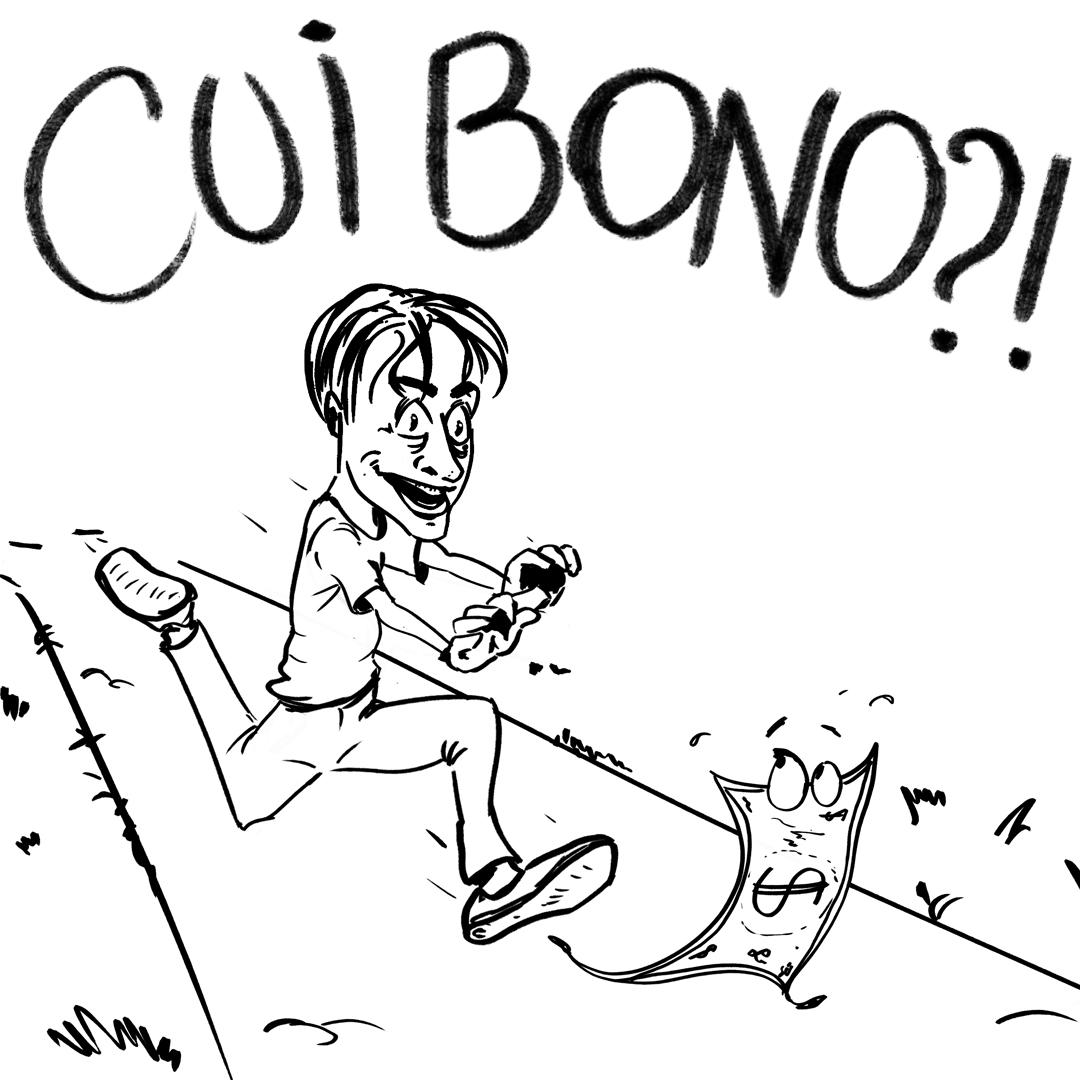 August 15th. marks the 50th. anniversary of the United States going off the last of what remained of the gold standard. As of that date the U.S. dollar was not tethered to any commodity and was officially a fiat currency. That is the value of the currency is determined by supply and demand and the confidence in the issuing agency, in this case the U.S. government. One of the immediate reasons for this is that the depreciating dollar in the late 1960s (due to the spending on the wars on poverty and Vietnam) caused other nations to take gold out of the U.S. To stop this outflow of gold the U.S. needed to take dramatic action. At the same time as the U.S. went off the gold standard it devalued the dollar, meaning anyone who was holding dollars took a significant loss. All this was a shock to say the least and it specifically screwed over the British, who were told there would be no such action taken, and who took a massive loss because they believed the U.S. government and held onto their dollars in the months leading up August 15th.

Cui bono is the Latin term for “who benefits”. As with any governmental action there are beneficiaries. Obviously, the government itself benefits from inflation by the fact that it can extract more resources from productive society than it would be able to through direct taxation. That inflation is a tax cannot be gainsaid. It is the shifting of resources from the productive sector to the non-productive governmental sector, nothing less. It is done much more surreptitiously than direct taxation and without the political unpopularity of direct taxation. The key is which interest groups the government can work with to achieve this shift.

It is how the money enters the system that confers maximum benefit on the powerful interest groups that control U.S. economic policy. The government does not simply print money and distribute it to everyone equally. If they could magically increase everyone’s cash holdings by say 5% overnight, it would in due course probably raise prices about 5%. In the process, no one would be any better off vis. a vie anyone else. That being the case, why would the government undertake such a policy? Governments don’t act unless someone benefits from the activity, period.

So, who benefits most from an inflationary policy? Primarily the first receivers of the newly created money benefit the most. If the money supply is increased, then whomever gets it first has an advantage over those who get it later. This is because they get the benefit of additional purchasing power before the effects of the inflation have taken hold. As time goes on prices will tend to rise. As the inflation ripples through the economy the later receivers will have suffered the effect of higher prices before any increase in purchasing power.

In this way, the government injects money into the system in a way that benefits the politically connected crowd on Wall Street. The money then ripples out from there. Now that the money is in the financial services and investment sector it makes its way to hedge funds and mutual funds and insurance companies selling life insurance and annuities. This has the effect of pushing up asset prices such as stocks, bonds, and other investment products. This will also tend to push up home prices, particularly at the high end. All of this benefits the already wealthy. The top 1% own a third of all stocks and the top 10% own two thirds of all stocks.

This, of course, does nothing for those who receive the new monies late or never. Particularly hard hit are pensioners and the elderly who are on fixed incomes. As outlined by the economist Murray Rothbard:

In any economy not on a 100 percent commodity standard, the money supply is under the control of government, the central bank, and the controlled banking system. These institutions issue new money and inject it into the economy by spending it or lending it out to favored debtors. As we have seen, an increase in the supply of money benefits the early receivers, that is, the government, the banks, and their favored debtors or contractors, at the expense of the relatively fixed income groups that receive the new money late or not at all and suffer a loss in real income and wealth. In short, monetary inflation is a method by which the government, its controlled banking system, and favored political groups are able to partially expropriate the wealth of other groups in society. Those empowered to control the money supply issue new money to their own economic advantage and at the expense of the remainder of the population. Yield to government the monopoly over the issue and supply of money, and government will inflate that supply to its own advantage and to the detriment of the politically powerless.

This is a double whammy on these individuals because this policy pushes interest rates down artificially and they tend to live off interest income. Which then means they need to take greater risks to generate the same dollar income, which can lead to the loss of their investment capital.

This is a policy which also creates and fuels debt since it makes the interest rate so much lower than it would otherwise be. This does not, however, help the poor. Those most able to get a loan and go into debt are the wealthy since they are the most solvent and creditworthy. This has been borne out by the massive increase in debt by both middle- and upper-class individuals as well as corporations over the last 40+ years.

That these policies benefited this sector of the economy, at the expense of the rest of the economy, is clear by the increasing “financialization” of the United States economy. The employment and total sales of the financial sector grew from 10% of GDP in 1970 to 25% by 2020. The United States was less about making things than making money from money.

Along with this the manufacturing sector fell from 30% of GDP in 1970 to 20% by 2020. The economic effect was that real productive investment was starved at the expense of financial engineering projects that added nothing to the real output of the economy. That all of this was fueled by an unnatural government intrusion into the workings of the market demonstrates that this was not the result of a true and honest capitalist market. The moral effect of this policy is uniformly deleterious. It is nothing more than a naked shift of money from the bottom to the top of the economic pyramid. It is those politically connected groups receiving something for nothing. This can only be accomplished, of course, if there is someone receiving nothing for something.

This is obviously patently immoral and economically damaging and not sustainable. A separate post would be necessary to discuss how to dismantle the Federal Reserve and return to a true market-based monetary system. There is no doubt, however, that this is exactly what needs to occur, both in the name of principle and practicality. But first, like any good 12-step program, step one involves admitting you have a problem. Once you clearly understand the “Cui Bono”, you can clearly see that we have a problem.