For the Separation of School & State 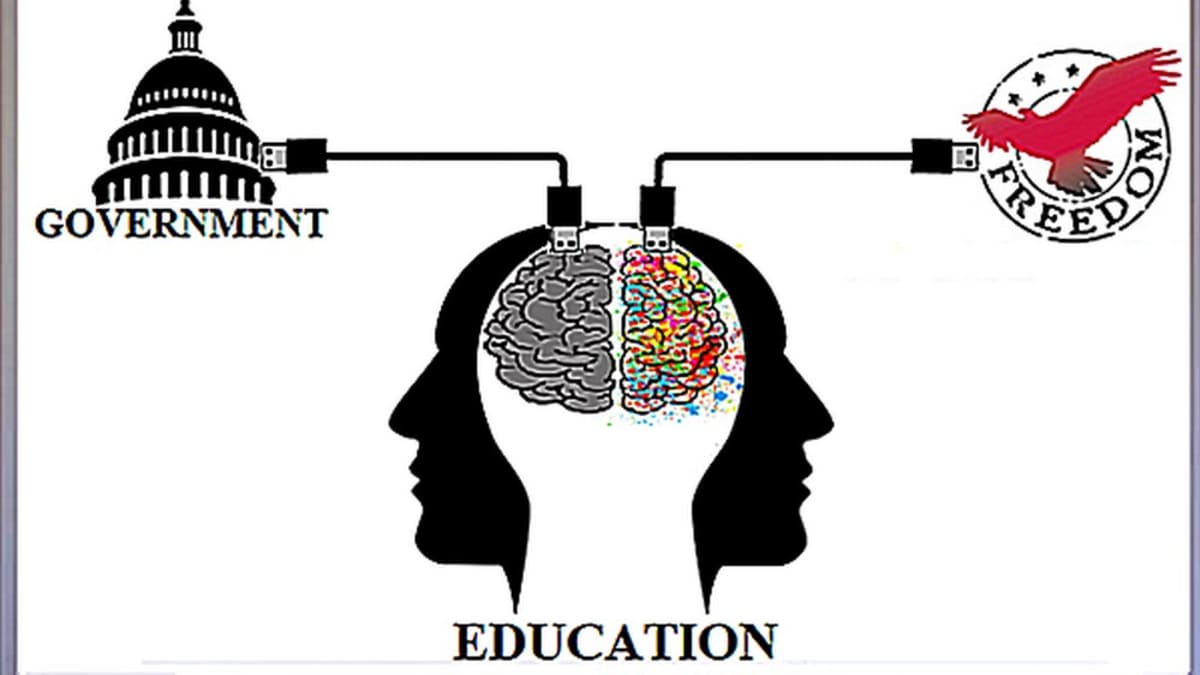 We have seen a growing controversy spreading across the nation recently. This has to do with an increasingly agitated set of parents unhappy with their local school boards. This has primarily been over either curriculum or school policies.

The objections to curriculum are typically over whether Critical Race Theory (CRT) is taught or not. Another main area of curriculum disagreement is over U.S. History, which is closely tied to the dispute over CRT, but not entirely. The other source of curriculum dispute is over sex-ed, whether it should be taught at all in school and if so, what its content should be.

The other area of dispute is over general school policies. This can be everything from mask and/or vaccine mandates to remote learning to gender bathroom policies and the rights of trans students to partake in the sport of their gender or their sex at birth.

Those protesting school polices tend to be of a more conservative bent but not entirely, as the San Francisco school board can attest. The media would have you believe it is a right-wing bohunk uprising of the narrow minded and retrograde. The United States Department of Justice was even considering investigating these protestors and not subtly treating them as a domestic terror threat.

These protests and the entire controversy are centered in the public schools. It is not that private schools don’t grapple with these issues; they are much more responsive to the wishes of parents. That is, they are a part of an educational marketplace of voluntarily interacting participants. Public schools are in an environment that is political by nature. Public schools are taxpayer funded entities and have elected boards that govern the overall management of the system. This means that these problems and all similar problems have no solution. Even if a majority stays in power for a length of time that does not mean the minority is quiet nor controversy is absent. When majorities flip you simply reverse who it is that is complaining.

All the “solutions” are really about who has the power. This is a perspective absent from voluntary interactions of all kinds. Power of course is about control and control is what the public schools were set up to enforce. The beginning of the public school movement in the 1830s under the leadership of the erroneously sainted Horace Mann was about stamping out good little WASP citizens. Mann was appalled at the idea that those of a non-Protestant religious view would have the freedom to teach their children the values dear to them.

The very idea of “good citizenship” classes should be anathema to anyone concerned with true learning and a free society. From the beginning public schools have been a source of conflict. The Scopes monkey trial is a case in point. A complete treatment of the public-school problem can be found here.

The only answer that can break the Gordian Knot of this situation is to separate school and state. By this I do not mean simply to erect Charter Schools, even though that would make some marginal improvement. Nor am I talking about vouchers and allowing the tax dollars to follow the students to their schools, either state or private, even though this would also be marginally better.

No, I am talking about complete and total privatization, allowing the rise of a real educational marketplace. The money would automatically follow the student as in any other market-based transaction, no special rules need be created and there would be no issue surrounding church schools funded with tax dollars.

This removes the win/lose, all or nothing power dynamic that attaches itself to every political situation. It would allow for the creation of schools that more closely reflected the values of the parents who are directly paying tuition. If a progressive group of parents want LGBTQ rights upheld and trans athletes to play the sport of their identified gender, then so be it. If they want to focus on the systemic racism in U.S. history via a CRT curriculum, then so be it. If more traditional parents want the opposite of these things, then so be it.

As you see with the ending of all government monopolies, ending the school monopoly will increase the quality of the product and lower the cost. I don’t know what this market will look like, I don’t need to. Those whose business it is to operate schools will have the leeway, indeed the incentive to innovate and find solutions that no one has presently thought of yet.

All of this is much more consistent with a Christian worldview, in addition to being attractive to those without faith. The whole system would be voluntary and consensual, which makes it consistent with how Jesus taught us to live our lives. It also has the practical effect of allowing Christians the freedom to transmit the values they find important to their children. Of course, this would imply a variety of Christian curricula that would reflect the diversity within the broader Christian community. The key point for all to keep in mind is that if you want the freedom to be left alone to live your life in peace, you must be willing to let others do the same. In reciprocity there is found peace and freedom.