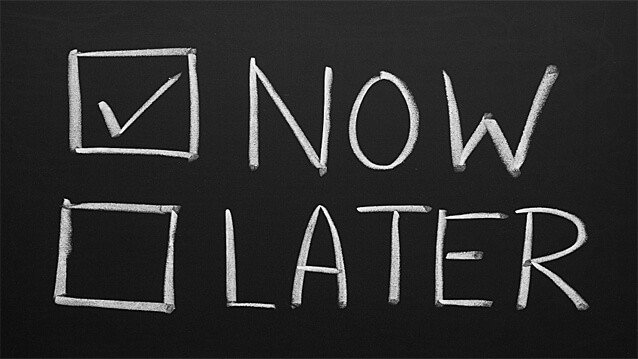 This past week I lost a sibling to a long series of difficult health challenges the past five years. This was the first such loss I have experienced. I am not the first, nor will I be the last to experience such a loss, so I am not claiming some need for special condolences. Nonetheless, as the first such loss, it marks a milestone for me personally. This loss was made more acute by the fact that my older sister was the source of some of my fondest memories growing up, as she was often tasked with taking care of her pain in the ass, little brother. In the fullness of time she came to occupy a special place in my children’s lives as well, when she settled into the role of the eccentric aunt. Whether it was baking Christmas cookies or staying with them while my wife and I went out or traveled, neither I nor my family can put into words what she truly meant to us.

During her final days in hospice, I was fortunate to spend some time with her. We had good conversation about our upbringing and fond memories of our parents and childhood experiences. I was able to tell her that I loved her and to say goodbye, with my assurance that I fully planned on seeing her on the other side.

All of this may sound poignant, but it is actually more so because it almost did not happen. You see, between about 2014 and last year I had no real relationship with her. The relationship was broke, and I was the one who broke it. I am not going into the details of this except to say it was part of some broader large family dysfunction. I could claim that I was the youngest and was just going along with the big group but when you are a grown-ass man in his 50s, you have to own what you do in this world.

This confession is not part of some uber-Catholic act of public self-flagellation. I am much too Lutheran for that now and anyway my therapist would tell me that this would not be healthy, and she would be correct. The point of this confession is to tell you that what you break does not have to stay broken. Due to the presence in my life of people who stood me up, lined me out and got me pointed in the right direction (namely my wife and my aforementioned therapist), I was able to seek to repair the relationship that I broke. I sought an apology from my sister and amazingly she accepted. Seeking the apology may be one of the few purely decent acts I have ever committed, and her acceptance was clearly one of the most grace filled acts I have ever received.

Now, in addition to this not being an act of self-flagellation, I am not telling you all of this in order to get you to congratulate me. It is my firm conviction that one should never be congratulated for attempting to fix what you yourself broke. In other words, ceasing to do something wrong, is not an especially praiseworthy act.

I am telling you all of this because of two things that I learned from this experience. First, it is a great deal more difficult to ask for forgiveness than to grant it. If someone comes to you truly sorry for something they have done wrong, you have all the control. One would hope you exercise that control graciously, but you are still in control. On the other hand, asking for that grace and forgiveness places all of the control in the hands of another, never an easy thing to do. It is, however, a thing that we should all experience at least once. It is an act of humility that can only serve to make us more fully human. So, if you are in need of forgiveness (and who of us isn’t?), swallow your pride, bend a knee and ASK. Don’t ask with any expectation that you will receive anything in return. The person you wronged owes you nothing. Simply ask because it is the right thing to do and no matter what the response you can at least face God with the knowledge that you tried your best to fix what you broke.

Second, it is important to go about seeking forgiveness sooner rather than later. If you have a relationship that is in need of repair, do not wait until it is too late to try to fix it, because one day it will be. There are no do overs. It terrifies me to think that my sister would have died without my having made the choice to apologize. Going forward in life with that on your conscience is not something that I would wish upon anyone.

None of this is easy, nothing of value ever is. In making the attempt to right what you made wrong, you put yourself on the right side of God and the right side of your humanity. Also, while you may not get the response you hope for, you might just get a Christ-filled act of grace that will fill your heart forevermore.