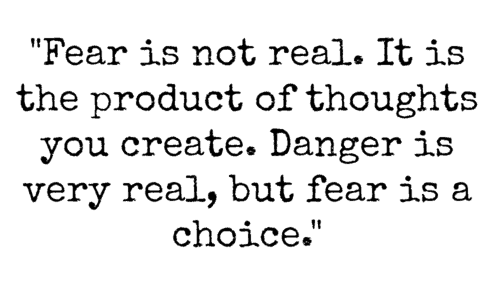 A greater contagion than Covid-19 is fear. I dearly detest quoting FDR, but he was correct in stating that the only thing to fear is fear itself. If it’s one thing that Jesus consistently said was, not to be afraid. God is in control of all of His creation and He will consummate it in His own way in His own time. So, there is really no need to be consumed by fear. That being said, we are weak human beings and we are hard-wired to be afraid sometimes. It is at those times that we must cling tighter to our faith and keep control of our reason; the key attribute that God gives us that separates us from every other creature on the planet. Or, as my former Pastor would say: check your hat and coat at the door, but don’t check your brain.

So, how should we use our reason in this time of pandemic. First, we should acknowledge that this is a serious situation. Covid-19 is real and it is dangerous, especially to the very young, the elderly and those with underlying health conditions. This appears to be a disease that is easily transmissible and has a mortality rate higher than that of influenza. Keep in mind, though that the dire warnings are based on statistical models and not necessarily facts. Also, the direst predictions are based upon no change in behavior, which is already changing.

So, while it is rational to be concerned and to be thinking of reducing your risk of exposure, there is never a need to panic and every reason not to. Yet, power feeds on fear and it feasts on panic. Yes, political leaders tell you not to panic but do so in the context of give us more control, so you won’t have to panic. Even the aforementioned FDR, told people not to fear because he was on the case. That’s what people then should have been truly afraid of. This fear of power’s response to emergencies is still what we should fear most.

Everything coming out of Washington or the various state capitals is “give us the power and control and it will all be alright”. Effectively they are saying centralize decision making and emergency response, give us command and control, top-down power and we will make everything better. Why would any rational person think this way, except out of panic? Why would command and control work any better during an emergency that it would any other time? The answer is that it won’t.

During times of stress governments are just as susceptible (if not more so) to the inability to calculate. They still do not possess the ability to direct scarce resources to their most urgent needs; only a freely functioning price system can do that rationally. Yet, we see time and again that governments try to square the circle and claim that only they may act decisively and correctly. Let’s see how this claim stacks up in the current crisis.

First, many statists will claim that China handled the situation correctly by instituting draconian policies to limit movement and contain the spread. If China had not suppressed information and centralized the control of its response it might have never gotten so bad to begin with. As with command and control economics if you centralize information you rigidify the response, which is detrimental to outcomes. The Chinese government lied from the beginning and there is little reason to think they are not still lying, as all governments do.

Second, the U.S. response might have been better if it were allowed to be. The U.S. medical authorities (the CDC and the FDA) were not allowing private tests to be developed and administered until after it became apparent that there was a dire need. Additionally, the authorities offered faulty test kits and too-strict guidelines for who should be tested. Also, the Trump Administration classified its virus meetings, further compartmentalizing information, as all centralized authorities do. This is on top of long-term restrictions on drug development as well as limiting medical facilities via Certificate of Need laws. I would advise at this point to reject the spurious claim that the CDC budget was gutted, retarding the government’s response.

Third, the policy response has typically been to roll out socialistic nostrums that will not address the crisis yet further hamstring the economy under centralized control. An $8 billion bill was easily passed to hand out goodies to the politically connected. A bill full of progressive desires (paid family leave, etc.) was passed and is at this time headed to the Senate. The Federal Reserve has cut interest rates and promised more quantitative easing. Broad promises of stimulus spending are being made to pump up the economy. Little of this will do anything but ratchet up governmental power. Economically these demand side stimulus policies will do nothing to unsnarl a supply side disruption caused by factories shut down from the virus; factories that are, in fact, beginning to reopen as the disease moderates in Asia. They will only serve as a long-term drag on the economy after the crisis has passed.

Fourth, there are the usual smattering of anti “price gouging” laws which signal virtue but also signal to the population to go ahead and hoard and signal to suppliers that there is not urgent need for additional supply. All price controls fail but these have particularly disastrous consequences.

Finally, and most disturbingly the government has plans to implement drastic travel and movement restrictions on the general population. This is patently immoral and not likely to have as positive impact as the authorities would have you believe(see here and here). Indeed, there is already movement afoot to physically limit contact as people and organizations revamp the way they do business or suspend their activities altogether. This has significant short-term pain but likely long-term benefits to these individuals and companies. No centralized authority had to tell them to do this.

This points to what our faithful, rational response should be; to liberalize and free our society. Reduce tariffs and non-tariff barriers to get supplies to this country. Forego “price gouging” laws and let the market move goods and services to where they are most needed. Deregulate the medical establishment and let them go to work developing and implementing solutions as free people are wont to do. Reject draconian restrictions on our rights and dignities and let individuals and organizations figure out what works best. Diversity of solutions will produce the best results as free markets always prove. In short treat others as we would want to be treated and protect the dignity of all God’s people. The one thing that God would never want us to do is to use fear induced panic to treat one another in an abominable manner. He sent Jesus to show us exactly what this looks like. Let the faithful stand for what is most calm and reasonable in a time of panic. 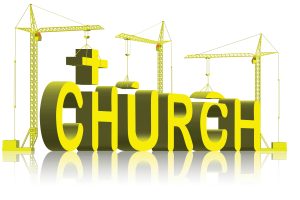 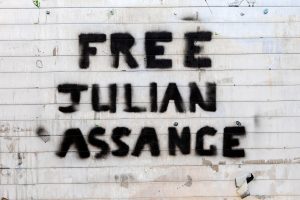 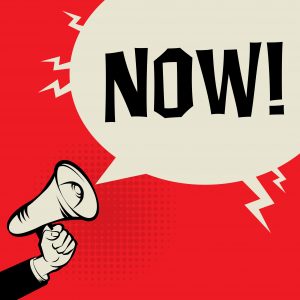