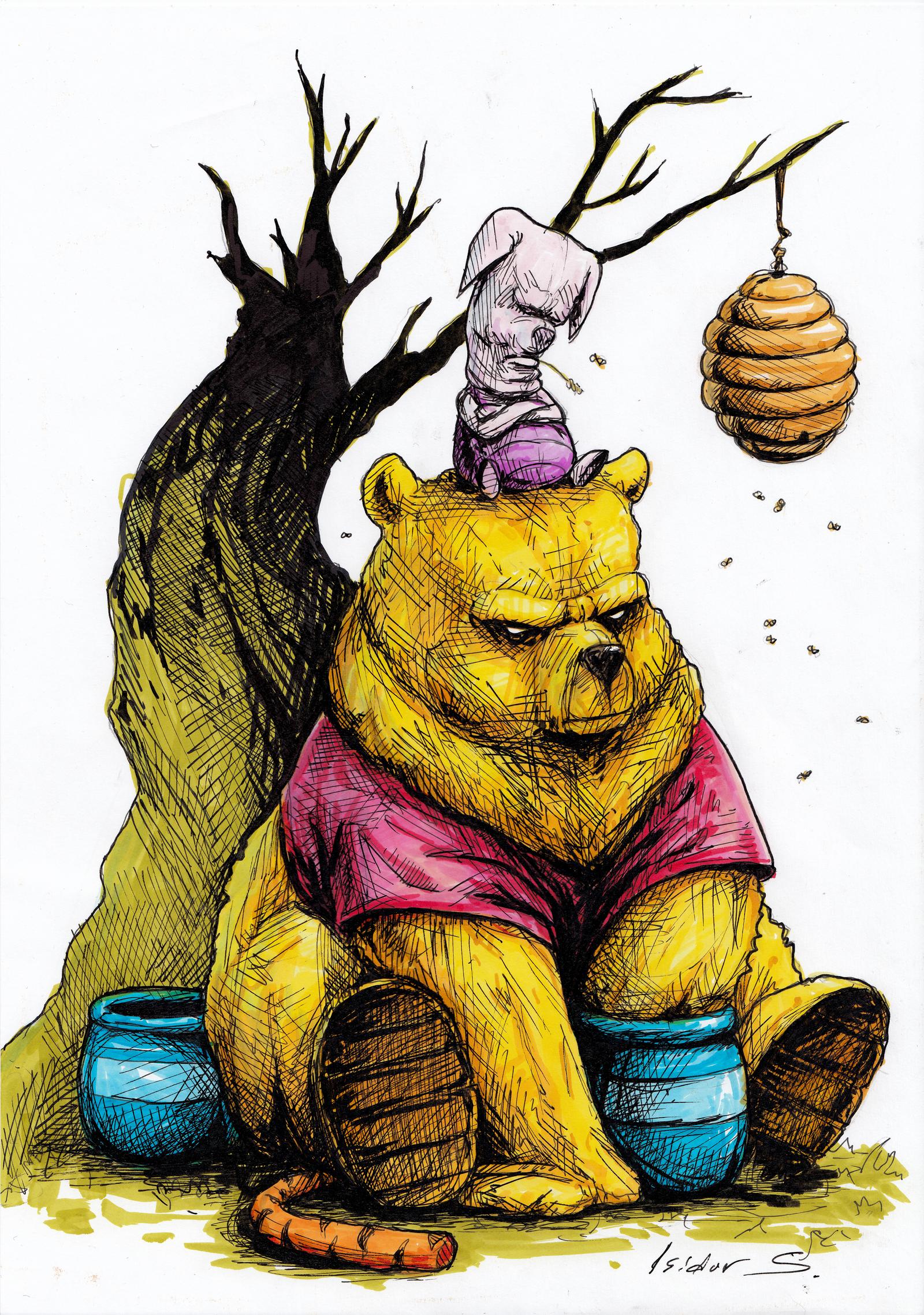 Now that the election silliness is behind us, we can turn to some serious business. I have watched with much concern as the so-called “cancel culture” has grown to dominate the national conversation. It is all so very illiberal to seek to shut someone down and prevent them from having a voice or offering a position. If someone offers a position that strikes you as wrong, the civilized thing to do is to offer what you consider a better idea. Free speech is insurance that we take out against the possibility that we might be wrong. While “cancelling” someone does not strictly meet the criteria of censorship (which is a government stifling of speech and thought), it does represent a lack of tolerance, which is one of the foundations of a free society. So, while my default position is to not ever attempt to cancel anyone, there is always an exception that proves the rule.

That exception is the case of one Winnie the Pooh. Yes, I am explicitly stating that it is long overdue to cancel this most deleterious blight on our cultural landscape. I know, I know; how can I take such a position against such a lovable character from children’s literature. It is this exalted place in the American literary canon that makes Pooh so dangerous. If we take a deeper look at this fellow, we shall see that he is a very dicey character indeed and not one to hold up as an exemplar to our young.

First, he is morbidly obese. This is not about body shaming but about physical health. He is large, especially about the midriff and is almost completely sedentary. Given this fact coupled with his high calorie, high sugar diet of honey, Pooh is almost certainly diabetic (America’s #1 export) and absolutely a cardiac arrest waiting to happen. Is this someone we wish our young to emulate?

Second. It is hard to get around Pooh’s bigotry. Yes, a bigot. I am not certain what the sexual orientation of Christopher Robin or Piglet, or Tigger is, but neither is anyone else because they are not free to express themselves in Poohland. They are simply there to bend to the will of the Almighty Pooh, with no thought to who they are as individuals. Pooh simply does not care. Nor, apparently, does Pooh care about women either, as there are no females in the narrow world this Pooh character has crafted for himself. It seems that the Hundred Acre Wood is a boys only club. Some example for our youth!

Then there is the issue of how Pooh sustains himself. We never see this slacker do any actual work. All day long he wanders about without a care in the world for his material needs. Pooh has all his material needs met for him by those that constantly bring him honey. He sits all day and his minions bring him honey, like Mafia underlings bringing the bosses tribute. Pooh never asks where this honey comes from, not even caring for who may have owned it previously. It is likely the case that if Pooh’s minions don’t meet the daily quota of tribute honey they will face some harsh retribution or perhaps banishment from Hundred Acre Wood. That Pooh acts like some sort of Mafia kingpin should surprise no one as he is living under an assumed name, the name Sanders. Why, if Pooh is on the up and up, is he living under a false name in the middle of some desolate wood? No doubt to stay off the radar of law enforcement.

All in all, this Pooh fellow is a very dicey persona indeed. He is a physical wreck, a bigoted misogynist and a gangster on the lam. It is time to cancel this miscreant and restore some semblance of dignity and honor to American culture.