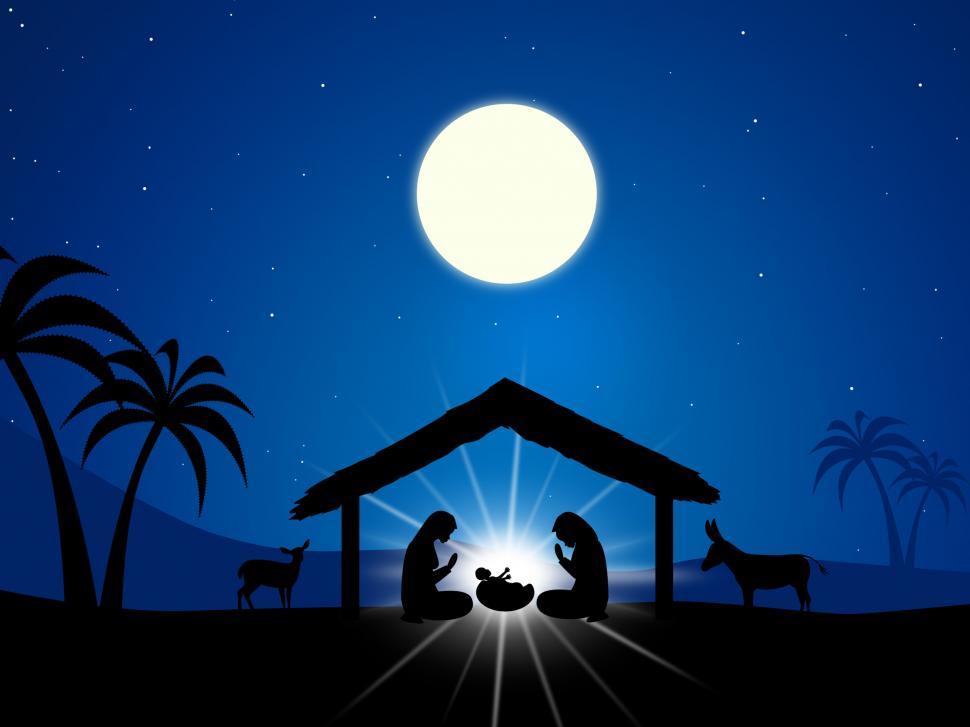 A String of Unlikely Heroes

It is a deep truism that God often, if not always chooses the most unlikely people to serve in great and momentous ways. Scripture is filled with a veritable string of such unlikely characters. From almost the beginning God chose Abraham, a rather nondescript person from the city of Ur. Then He chose Moses, by then an imprisoned slave. Then there is the choice of David, the almost overlooked scrawny kid and youngest member of his family. There is the outstanding example of Saul/Paul, who spent much time persecuting the followers of Jesus.

As a part of this tradition, Jesus Himself was an unlikely king. In the first place, there is the choice of His mother, Mary. Here God picks a simple, unwed, poor young woman, whom nobody was likely to confuse with the mother of God. Joseph was just as unlikely, a humble carpenter, although from the house of David.

This puts Jesus firmly in the unlikely hero camp. Within the Jewish tradition He seems unlikely to be the Messiah. Jesus is from Nazareth (does anything good come from there?), He is poor, and He is not a part of either the priestly class nor is He a warrior king, which is what most expected and desired.

Jesus falls outside of Gentile expectations as well. Again, He is poor. He is neither a warrior nor a political leader and He dies a shameful death befitting that of a serious criminal. This is the exact opposite of what the world expects a leader to look like and to accomplish.

Yet, for all this unlikeliness Jesus triumphs. Our faith in the Resurrection places this triumph front and center in our hearts and lives. From this unlikely King, and His 12 followers, who are themselves seriously unlikely revolutionaries, they spread His message all over the globe. What we see in this history is that from a very unlikely beginning the power of faith and the power of a superior ideal has triumphed for the faithful. Because of this triumph we try as best we can to continue to spread the Good News in all that we think, do, and say.

You may ask, where are the unlikelys today? I would suggest that the answer to that question is in the mirror. We are all in our own way the next band of unlikely actors in this historical unfolding of God’s plan. We too can have an impact. It does not have to be a “BIG” thing. It can be serving in any way that you are called to serve. It can be doing anything you have a heart or skill to do. We can advance God’s Kingdom one act of love and kindness at a time, one act of invitation and inclusion at a time, one act of service and proclamation at a time.

We may think ourselves unlikely or even unworthy. We may think what can I do, or why would God want me to carry this message given my past. Well, consider the past of the people God has chosen. Paul was helping to kill Christians; St. Augustine was a noted libertine. So what? God chose them anyway. Maybe God chose them precisely because of their checkered past. That past may have put them in the best position to have the most impact.

The best example I have ever thought of that exemplifies a checkered past fueling a Godly future is the example of Oskar Schindler. It is obvious the good that Schindler did in protecting as many Jews as he could and the risks and sacrifices, he made in doing so. However, think about why he was able to help so many; it is clearly because he was previously such a scumbag. He was a stealer of a previously Jewish owned business, he used conscripted, slave labor and was a war profiteer. He made enough to last a lifetime off the forced labor of a subjugated population. Yet, before his soul was hurtled too far down the abyss to recover it, he was able to redeem himself. As a character in the movie said, the “list was life”. He was only able to do this because he had placed himself in the position of a war profiteer in the first place. He was a most unlikely hero indeed. None of us (I hope!) have ever done anything as bad as Schindler, but if even a Schindler can have such an impact because of, or in spite of, his past, then so can we.

So, as we prepare our hearts to celebrate the time in history when God sent His son to be as we are and live as human a life as we do, it is important to remember that just as Jesus and His followers were the most unlikely of heroes, so can we be an unlikely hero in helping to break God’s Kingdom into this world.