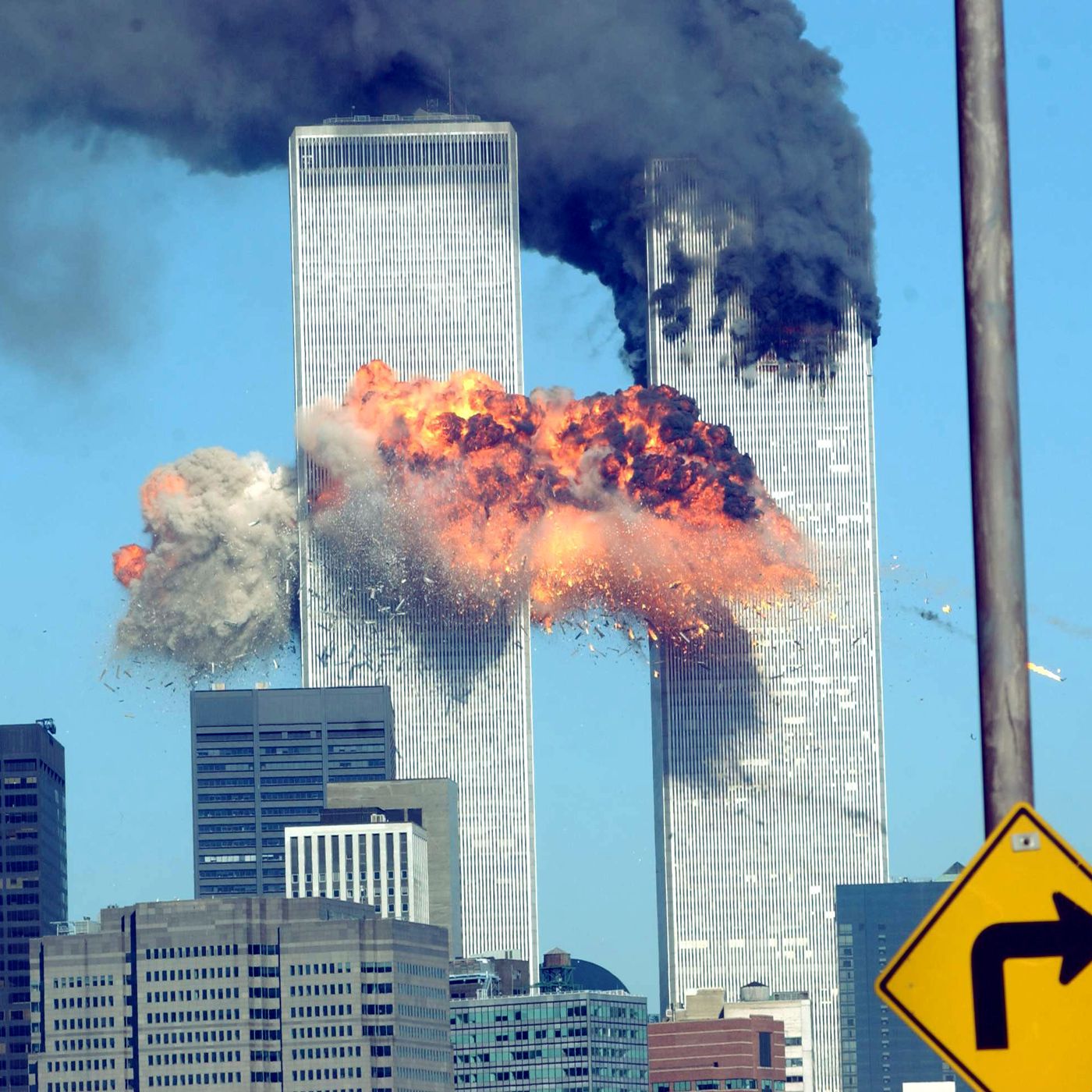 It Was Just Yesterday

It hardly seems possible that 20 years have elapsed since the 9/11 attacks. Many things have changed. New career paths, the loss of family and friends, a strengthened faith (hopefully!) are just some of the changes that I can personally note. The largest change is that I can no longer plausibly claim to be young as I could on that day 20 years ago. I can only prayerfully hope that with age comes at least a little bit more wisdom. I can say honestly that I am not surprised that little has changed in the advancing power of the government, except that it has gone farther than even I cynically suspected it might.

I will not detail my own remembrances from that awful day but will rather leave that exercise to you and your families. One thing I do clearly remember in the immediate aftermath of the attacks is that the narrative was somewhat fluid. In the few days that followed it was acceptable to discuss why the jihadis might want to attack us without being considered an apologist and to discuss some limits to our response that might be prudent. The narrative quickly hardened into a numbing chant of USA, USA, USA on every network, with dissent considered akin to treason.

There were those that counseled caution. One was Representative Ron Paul, who was the only Republican to vote against the USA Patriot Act. Another was Democratic Senator Russ Feingold from Wisconsin. In a speech he outlined his concerns:

There have been periods in our nation’s history when civil liberties have taken a back seat to what appeared at the time to be the legitimate exigencies of war. Our national consciousness still bears the stain and the scars of those events: The Alien and Sedition Acts, the suspension of habeas corpus during the Civil War, the internment of Japanese-Americans, German-Americans, and Italian-Americans during World War II, the blacklisting of supposed communist sympathizers during the McCarthy era, and the surveillance and harassment of antiwar protesters, including Dr. Martin Luther King Jr., during the Vietnam War. We must not allow these pieces of our past to become prologue.

We would have done well to heed the counsel of Senator Feingold and Representative Paul.

What the United States did do instead was to lose its collective mind. We charged into Afghanistan (with an ostensibly justifiable purpose) and then stayed for 20 years. In the process we killed around 200K people and blew trillions of dollars, some of which simply vanished into the pockets of corrupt “allies” in Afghanistan itself.

For good measure we invaded Iraq, long a goal of the neo-conservative imperialist lobby. We did so even though Saddam Hussein had nothing to do with the 9/11 attacks. We offed about 100K innocents in this bloodbath and blew trillions more. We still have a human rights’ abusing government in Baghdad, just a different sort of one than before.

The military then moved on to affecting an overthrow of the government of Libya, in the name of security, of course. Never mind that Gaddafi had long been neutered as a terror threat and have given up his nuclear program. The result was and remains a disaster and a crime against humanity. A broken society in place today, ruled by warlords with human slavery occurring and violence and rights abuses endemic.

This is only the tip of the U.S. imperial iceberg, however. We must consider all the aid to rights abusing governments that we hand out; Israel, Saudi Arabia (where most of the 9/11 hijackers were from), Egypt, and a host of other sketchy governments all over Latin America and Asia. All freshly justified in the name of security in a “changed” post 9/11 world.

We then proceeded to set up a monstrous bureaucracy known as the Department of Homeland Security, which now eats up about $72billion/year of our wealth. Just as irritating, is the hash they have made of travel with the theater they put on at every airport. Theater especially when you consider that they have a 95% failure rate at interdicting weapons coming on to airplanes.

Then there is the spying apparatus that was erected in the aftermath of 9/11. The NSA program has scooped up enormous amounts of data from U.S. citizens who did nothing more egregious than use their phone. The Edward Snowden revelations detailed the breadth of these operations and the lies that accompanied the useless invasion of privacy it entailed. All of this on top of an increasing amount of intrusion into the financial lives of Americans.

It’s not that these trends were not pre-existent on September 10th. 2001, they were. It’s that the imperial state was in bad need of a new BIG BAD after the fall of the USSR. A shadowy, amorphous group of terrorists fit the need quite nicely. A Global War on Terror (GWOT) was declared and since most of the targets were non state actors acting in the shadows it allowed the U.S. government to do pretty much whatever it wanted. This GWOT is not so needed now that the imperial establishment has ginned up an existential conflict with the new BIG BAD, China. And amazingly enough the return of Russia in a supporting BAD role.

The claim is that all of this has kept the U.S. safe from another 9/11. That there has not been another 9/11 is more because Al Qaeda shot its bolt on that day. As one analyst suggests 9/11 was an outlier event not a harbinger of things to come. What they did was never an existential threat to this nation. It was an act of geo strategic weakness, that cost it most of its resources.

We have some terror attacks since 9/11, but most of these are domestic in nature or were the result of missed intelligence (as was 9/11 itself). The rest of the “foiled” plots were little more than elaborate entrapment operations directed at hapless morons. The need for these “sting” operations shows the lack of an actual threat that is out there.

As far as the safety of planes is concerned, nothing the TSA does is relevant. Planes are safer today because cockpit doors are locked and passengers stand ready to beat the shit out of anyone trying to take down a plane; just ask Richard Reid, the shoe bomber. In fact, the standard playbook for passengers responding to a hijacking did not last 9/11 itself as witnessed by the brave souls on flight 93.

We have not even considered the financial cost for all this nonsense. The increased military spending (most of Afghanistan and Iraq war spending was off the books) has added trillions to the debt. This along with the continued insane expansion of the welfare state along with the warfare state has accelerated the U.S. debt to a level, as a share of the economy, not seen since WWII.

Add the pandemic response (taking its cue from the GWOT, as an existential threat) the government now runs a routine deficit of over $3 trillion per year. Most of this deficit is soaked up by the Federal Reserve creating money out of thin air. Nearly 40% of every federal dollar spent is created by the Federal Reserve. Even with the Afghanistan war over, the costs will continue in the form of VA benefits and dealing with the mental and physical carnage of U.S. servicemembers.

The response to 9/11 has made us demonstrably less free, in no appreciable way safer and completely financially broke. This represents a win for the terrorists, because of our overreaction. Everything damaging done to this nation since 9/11 we did to ourselves.

We will not get better until we admit that we blew it. The first step to recovery is admitting the nature and scope of the problem. God demands we face the truth of what we have done no matter how awful it is. Twenty years of overreaction is enough. It’s time to come home and repair the damage.