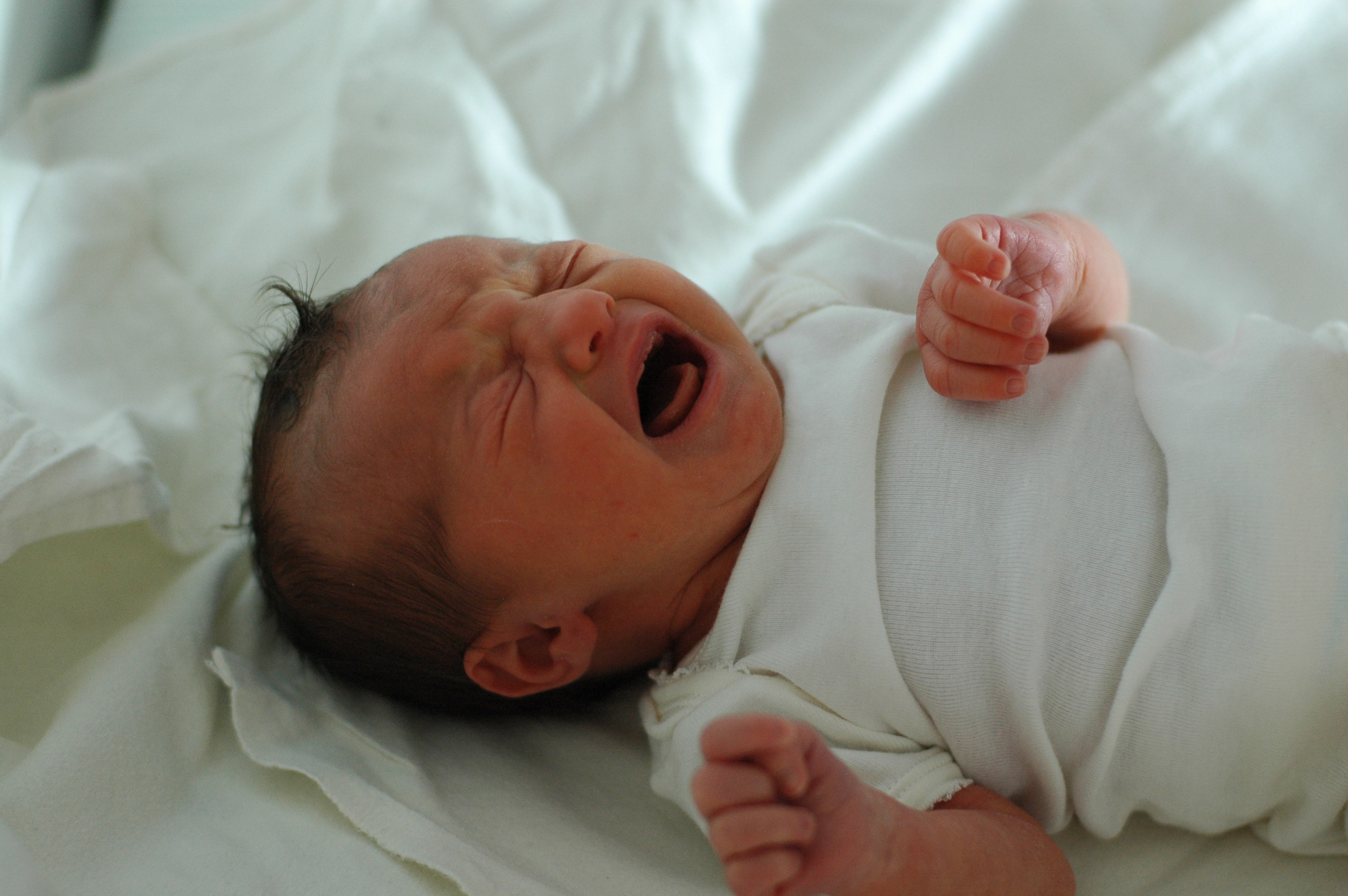 Time preference is a wonkish yet critical concept in economics.  In short, it is the innate desire of humans to consume sooner, rather than later. Other things being equal, everyone on the planet would rather consume sooner rather than later.  Obviously, things are not always equal.  If given enough of a reason, people will defer consumption until later.  What would that reason be?  The answer is the ability to consume more at a later period.  The way this is measured in money terms is interest.  Interest is the thing that causes people to be willing to wait to consume.  Most people conceive of interest as the price of money, but it really is the price of time; how much will you pay me to defer my consumption?  Thus, interest is a thing that is hard-wired into the DNA of all of humanity.  Its existence is what gives rise to the accumulation of capital.  People defer consumption, save resources and use those resources to produce even more goods.  Interest is the payment to savers for having to wait to consume and is critical in the formation of capital; capital being another name for tools which make labor more productive.  This increase in productivity is the only way humanity can become materially wealthier.  Time preference sits at the heart of the wealth creation process.

We all know people who have high time preference; that ne’er do well relative that can never seem to bank any money, in spite of a decent job.  Or the co-worker who is always blowing their paycheck within a couple days of payday.  We have also all been exposed to the class of people with the highest time preference of all; children.  We see it in the store when a child is grabbing at everything they see as they walk by or screaming that they cannot live without what has just caught their eye. I remember clearly when my daughter wanted a computer for Christmas and we gently suggested that it was kind of expensive.  That’s all right she told us; I’ll just ask Santa.  That’s going straight to the Grand Poohbah of the high time preference set.  Those children with the highest time preference of all are infants.  Their time preference approaches the infinite.  They want everything all at once right now.

Fortunately for society children grow out of the high time preference mindset and move toward something approaching reality.  It’s a part of maturation.  It is also a part of the maturation of society.  As hunter-gatherer’s humanity had little choice but to live with a very high time preference.  As society developed and humanity evolved people got better at lowering their time preference; they settled down, became farmers, learned to store crops and to save and accumulate capital as well as divide their labor more efficiently. This is how we moved from the caves to the cities, from starvation to obesity.

What they offer is nothing short of the societal equivalent of the screaming child in the store or the child thinking that Santa will give them everything they desire.  Listen to the baloney they peddle.  We can have Medicare for all; free college; higher Social Security payments, $15 an hour starting immediately.  That’s just the left.  The right wants all the entitlement programs plus massive military spending and relatively low taxes.  They want everything all at once right now.  They are intellectual and emotional children.

How then has society let them do so much damage?  It starts with democracy, which is an immoral doctrine.  Letting people vote on things they have no business voting on will always bring trouble.  I mean when two wolves and a chicken get together and vote on what to have for dinner, the result is completely predictable.  The other facet of this problem is that it happens slowly; like the analogy of boiling a frog.  First government gets ahold of the education system, then they slowly work their way into the working of the economy, subsidizing, regulating and of course providing all manner of goodies.  It reaches its apogee when they gain complete control of the money supply and can control the single most important price in a modern economy, the aforementioned interest rate.  All of this means they can give people all that they want without having to actually settle up accounts and pay for it.

However, pay for it we ultimately must.  The bust that is coming as a result of this infantile approach is going to be staggering and dangerously destabilizing, and the damnable thing is so many will be crushed that had no part in bringing this upon society.  That reckoning is a subject of another post.  Suffice it to say that when you act like a child you will eventually, like a child fall flat on your face.  Economically this means capital consumption and regression.  In the meantime, don’t run your household like the government.  Do, to paraphrase John Wesley; earn all you can, save all you can and give all you can. Or better yet look to Paul: “When I was a child, I spoke like a child, I thought like a child, I reasoned like a child; when I became an adult, I put an end to childish ways” (1COR: 13:11).  We all have to grow up sometime, even the nation.  We can do it easier or harder.  Guess which way the delinquent U.S. of A. is going to go?

Praise be to God