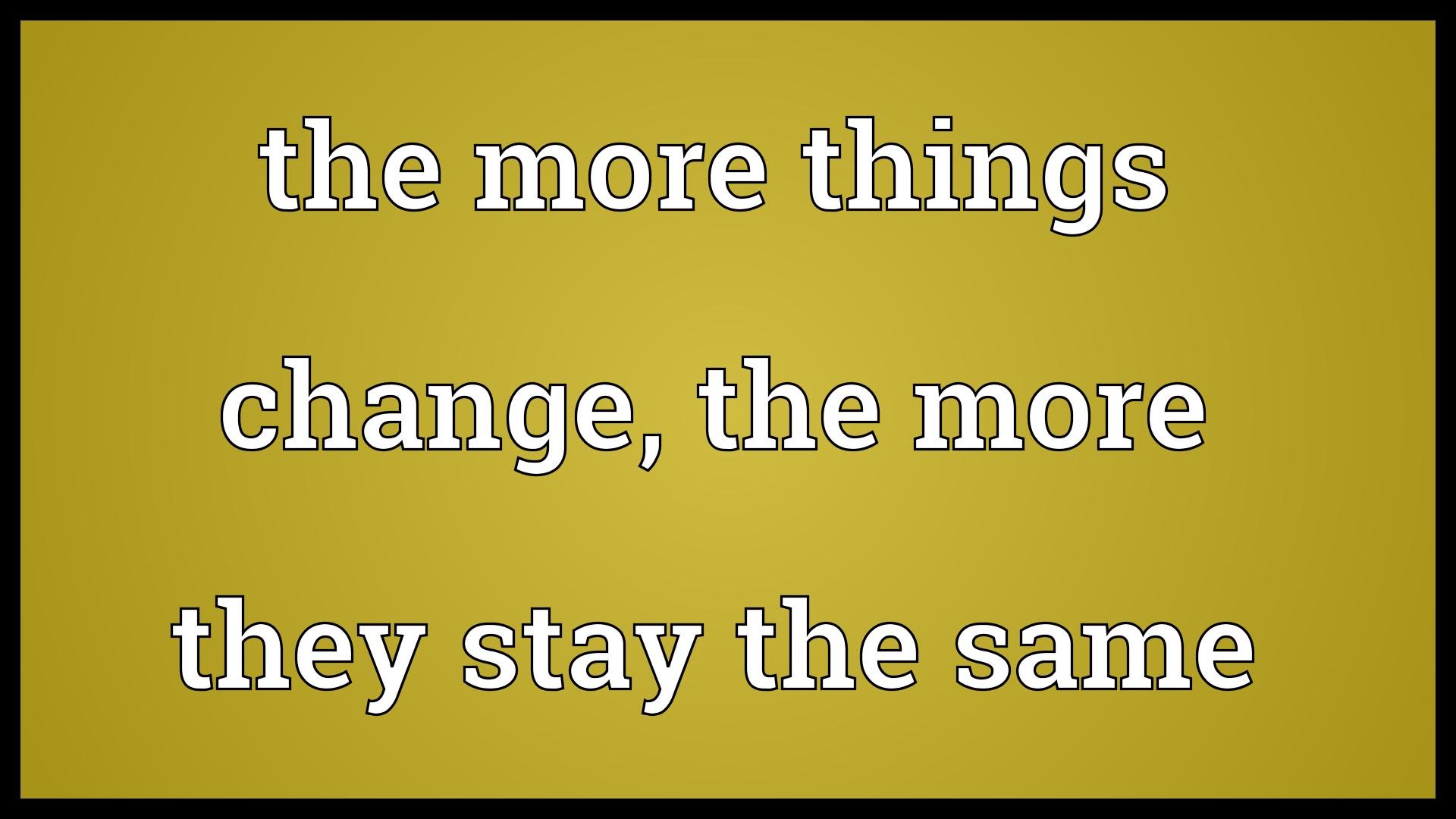 If one listens to the noise on cable television one would think that there are very clear and sharp differences between the two political parties or at least between “conservatives” and “progressives”. One would be wrong, I think. I have addressed aspects of this issue in a couple of posts; here and here. I want to more closely look at the similarities of actual policy that emanates from both parties and across the political spectrum. I will do this by looking at what I have defined as the most crucial issues facing any country; those of war and peace.

When you consider U.S. foreign policy the thing that is so striking is the continuity from administration to administration. The meme is that Republicans are war hawks and Democrats are doves. This is endorsed often by both sides of the spectrum for partisan political reasons, although as often as not in recent years it is the liberals who are burnishing their war credentials.

Let’s go back to ancient history (to my kids anyway); the Carter Administration. For 4 years Reagan and the conservatives pounded Carter as a weak and feckless president who was practically going to surrender to the Soviets. Yet the facts speak otherwise. As this chart indicates inflation adjusted defense spending went up every year during the Carter presidency. Indeed, this white paper from 2012 puts the notion of a “hollow” military in the late 1970s into perspective. In fact, before leaving office the Carter administration put together estimates of out-year military expenditures and it came in with a number that was approximately that which the hawkish Reagan administration proposed.

It was not just Carter-era expenditures that are in continuity with the Reagan-era expenditures; substantive policy itself showed great continuity. As this exchange shows it was Carter’s National Security Advisor Zbigniew Brzezinski that implemented a policy of aiding the Mujahedeen who were looking to oppose the pro-Soviet regime in Kabul. This was 6 months before the Soviet invasion of Afghanistan. It was done to tie down the Soviets in their own Vietnam quagmire. Sounds indistinguishable from Reagan. In response Carter implemented a grain embargo against the USSR and mandated the boycott of the 1980 Moscow Olympics. This is in addition to Carer’s support of the Shah in Iran and Marcos in the Philippines. Carter a “hollow” peacenik-baloney!

How about Bill Clinton? He was a relative dove, right? Not if you ask those in Somalia which we were militarily involved (remember Black Hawk Down?), or the Hattians when we invaded in 1994 to enforce U.S. policy, or the Serbs who were bombed in Bosnia, or the continuation of military bases in Muslim holy lands continued from the Bush I years. Again, there is great continuity from one administration to another.

We now arrive at the post 9/11 era. After the attacks the defense budget zoomed skyward and the U.S., with bipartisan support undermined the constitution with the so-called “Patriot Act”, invaded Afghanistan and Iraq and began systematically deepening our involvement in the Middle East. Along with such human rights atrocities as black site torture, imprisonment without charges or trials as well as indiscriminate bombing of “militants”.

The incoming Obama administration offered some hope. After all Obama did oppose the Iraq war and frequently used the language of peace. Once again, actions are more important. Obama doubled down in Afghanistan, raising troop levels to their highest point in 2011. That was also the year that Obama tilted the scales in favor of regime change in Libya, which exacerbated the civil war in Chad, helped fuel the rise of Boko Haram and turned Libya into a failed state where chattel slavery is now practiced.

In addition to these atrocities, Obama ramped up the drone war, slaughtering thousands of innocents, even committed an extra-judicial act of murder upon a U.S. citizen and his 16-year-old son, as well as continued the massive and illegal surveillance of U.S. citizens. Obama began the process of placing NATO troops on the Russian border, intervening in the Ukraine and placing the U.S. potentially in conflict with Russia in Syria, where our policy did much to unravel that nation. The U.S. also began the awful policy of logistical support of the Saudi atrocities in Yemen. So much for a different kind of policy. Now that Trump is in his policy is not much different as is outlined here. In fact, the Left is now reduced to claiming that Trump is not militant enough, particularly toward Russia.

It’s not that there are no differences at all but they are relatively minor differences in the long sweep of a bipartisan imperial policy. Yes, there have been a few radical voices in the establishment; Senator Eugene McCarthy, Senator George McGovern, Representatives Dennis Kucinich and Ron Paul. This list is as short as they were ineffective in changing U.S. policy. There is a slightly larger group of elected officials that suggested that the U.S. “slow down” and perhaps be a bit more circumspect in its policy but they too are largely ineffective and they have all but disappeared today as I outlined last week. This has led to even “progressive” outlets like MSNBC to lead the charge of a Russian conspiracy theory and the need to be even more militant in our policy. This growing chorus of unanimity for a much more hawkish foreign policy has boxed in whatever reticence Trump had toward an aggressive policy (it was never much) and has put this nation on a dangerous path.

This general foreign policy consensus is matched in domestic policy. Again, there are differences but they amount to “hey, let’s spend only $800 million as opposed to $1 billion” It is a difference without a distinction. I only focus on foreign policy because the stakes are so much greater.

The point of this is to encourage thinking people to look past the “noise” of the cable television shows and the talking heads and the political operatives and to look hard and long at the underlying policy, which never really changes. When we look at what is being done rather than what is being said we can more clearly understand the true effects of U.S. policy. It is not too late to pull this nation back from the continual war/blowback cycle of violence that has brought death to our doorstep. There is also time to pull back from an even greater cataclysmic miscalculation in our policies toward Russia and China that could end everything. Amid these wolves, we will need to be as “wise as serpents and innocent as doves”